A video posted on YouTube of a cloud with a strange glow quickly changing shape has gone viral. Some have speculated that the phenomenon is due to the government’s High Frequency Active Auroral Research Program (HAARP), others have suggested it is due to ice crystals while others believe UFOs may be to blame.

HAARP is often blamed for atmospheric anomalies and natural disasters. It is a jointly funded project to study the ionosphere funded by the US Air Force, the US Navy, the University of Alaska and the Defense Advanced Research Projects Agency (DARPA). The program’s focus is to identify new technologies for radio communications and surveillance. Among other things, HAARP has also been blamed for earthquakes, weather modification and mind control. 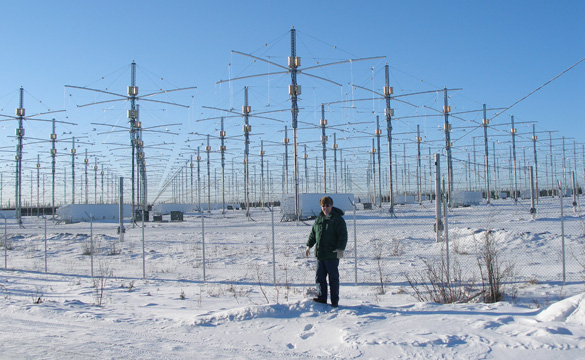 The Alaska Dispatch is skeptical of these claims, but does feel the project can do more to dispel these rumors. They write, “What makes HAARP susceptible to conspiracy criticism is simple. The facility doesn’t open its doors in the same way as other federally-funded research facilities around the country, and it doesn’t go to great efforts to explain the importance of its research to the public.”

According to The Telegraph, the most likely explanation is that the “dancing cloud” phenomenon is due to the refraction of light through ice crystals. They explain, “These crystals act as prisms and bend the light that passes through them, often prompting a parhelion, a similar phenomenon more commonly known as a ‘sun dog.’” 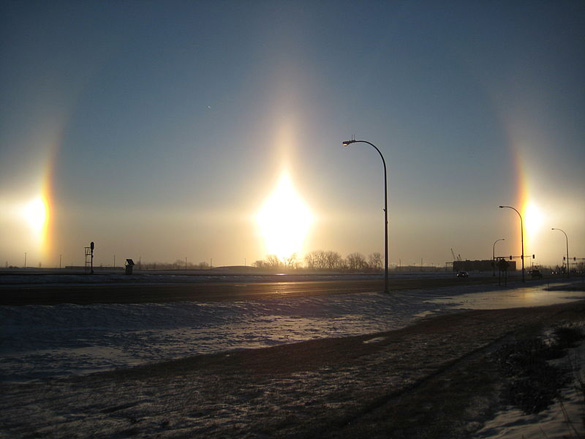 Theories of any UFO involvement with the cloud in the video are just random comments without much explanation.