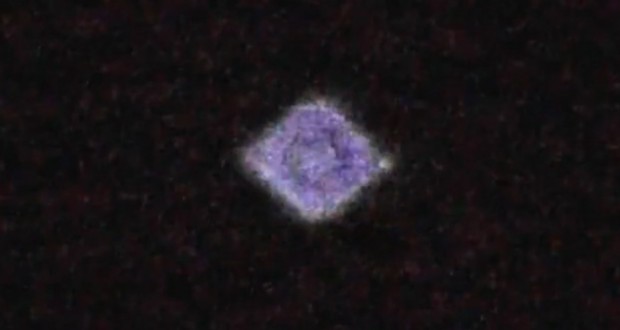 A man observed a UFO in the sky above the English town of Tynemouth on the night of Monday, January 12. And he recorded the event on video.

The witness, Craig Lowther, says he had just let his dog outside at approximately 11:30 p.m. when he noticed the mysterious arial object. His first impression was that he was watching a plane flying on an unusual flight path. But, as he explains to local media outlet the Chronicle, he noticed that the object had “an unusual colour for a plane and it was not moving as you would expect a plane to move.” 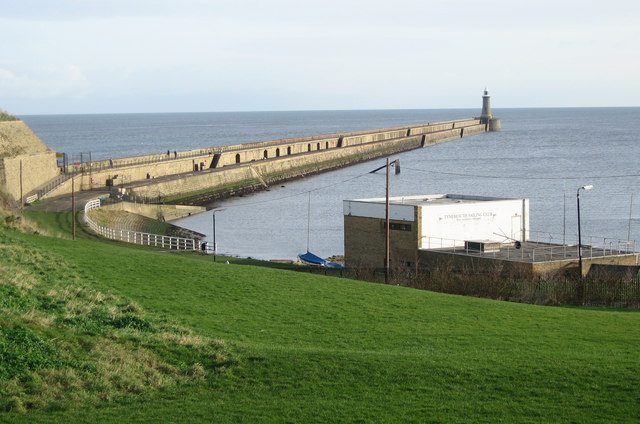 Intrigued by the UFO, Lowther went inside his home to retrieve his video camera. He unfortunately found the camera’s battery dead. So he charged the battery for a few minutes before returning outside. With the UFO still in the sky, he started filming the unusual object.

“I used the zoom so I could get a better look, and what I saw surprised me,” he states. He describes that the UFO “appeared to be a dome with a bulge in the middle and it had pulsating lights on it.”

In the video, this object appears to pulse various colors of light, including white, blue, and purple. But the appearance of pulsing is something that commonly occurs when a camera attempts to focus on a bright object in the dark sky. And, although the shape of the object in the video resembles a diamond, this too is likely an illusion created by the blades of the camera’s iris. As is typical with nighttime photography, it is difficult to ascertain the objects true color or shape from this video. But, based on the witness’s testimony, the object did pulse in the sky and had an “unusual” color. 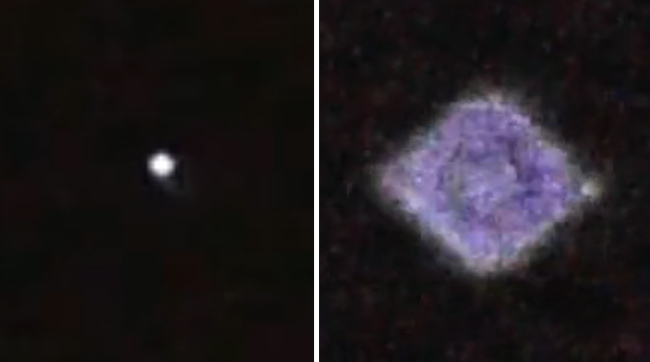 The UFO as it appeared when the camera was zoomed out (L) and zoomed in (R). (Credit: Craig Lowther)

Lowther says he routinely stargazes at night because his view of the night sky from his home is exceptional. But he says that what he managed to capture on video that night was unlike anything he has seen before.