A Utah witness at Sandy reported watching and videotaping a “blue glowing object” hovering in the sky, according to testimony in Case 70772 from the Mutual UFO Network (MUFON) witness reporting database. 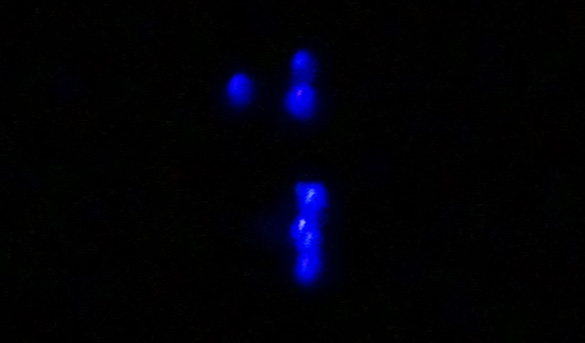 “I observed an object in the sky that was not moving at all,” the witness stated. “It appeared very far in the distant sky and had a blue glow color.”

The witness then went inside to get a camera. 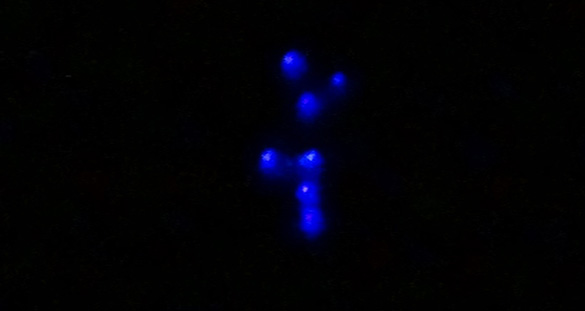 “As I began to take pictures it began to move across the sky. I heard no noise, or saw no trail. It was a mostly a cloud-less night, and I saw other stars in the sky, and this was definitely different than a star as it appeared blue rather than white like a star.”

The witness and his family watched the object for about 15 minutes. 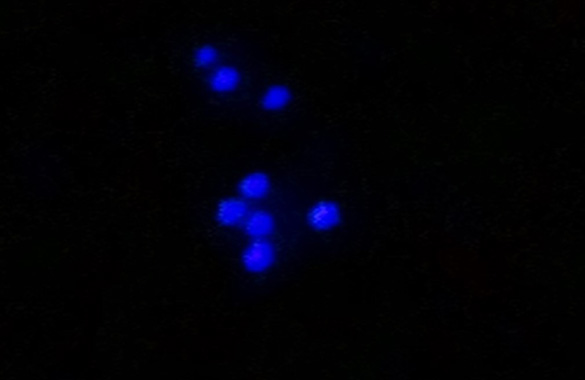 “A few minutes later I went back outside and the object was directly overhead our house, high in the sky. It then moved to the northwest sky and disappeared. I couldn’t locate it again. I was able to get some still pictures and a video.”

Utah MUFON Assistant State Director Geoffrey Cox investigated this case and closed it as an Unknown.