Home / Featured / Using the SKA to search for intelligent extraterrestrials 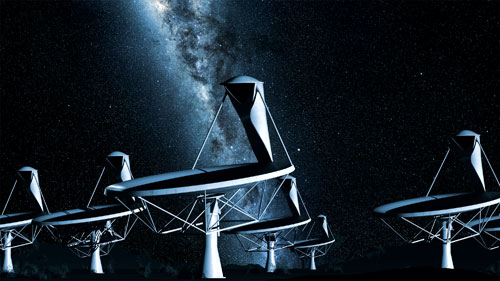 Using the SKA to search for intelligent extraterrestrials

The world’s most powerful radio telescope will scan the skies for alien life . . . that is, after it is constructed. 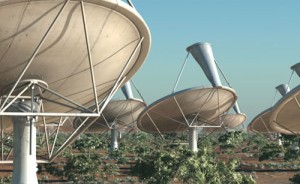 Initial construction on the Square Kilometer Array (SKA) is scheduled for 2016. The telescope will consist of many large antennas and other receivers linked together by fiber optic cables. According to the South African Government News Agency, these thousands of antennas spread across nearly 2,000 miles will work together “as one gigantic, virtual instrument – creating a radio telescope at least 50 times more powerful, and 10,000 times faster than any other radio telescope currently in existence.” Explaining this global project, Times Live recently explained, “The majority of the project, the full dish array and the dense aperture array, will be built in Africa. The sparse aperture (or low frequency) array will be built in Western Australia.” There are reportedly ten member countries and four guest countries participating in the project. 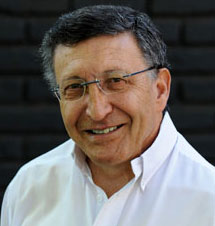 Project director Dr. Bernie Fanaroff spoke about the SKA on Tuesday, March 19 at the New Age Business Briefing in South Africa. He told the attendees, “We want to look for organic molecules, the molecules of life out in space and, of course, we want to look for extraterrestrial intelligence.” Fanaroff explained that, with the SKA “looking out at all these stars and new planets which are being discovered, we hope to be able to see if there is a civilisation out there that is broadcasting.”