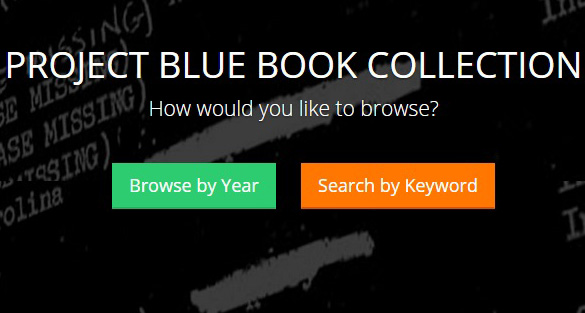 Finally, decades after the United States Air Force closed their official investigations into the UFO phenomenon, the files are online in their entirety for free.

Project Blue Book is regarded as the third  UFO investigation project by the USAF. The first was Project Sign, which began in 1947, then Grudge, which ran from 1949 to 1951, and the final project, Blue Book, ran from 1951 to 1969. The files surrounding the investigation of the sightings are all included in the Project Blue Book files. That is, unless, as some suggest, there are secret investigations that the public still does not have access to. 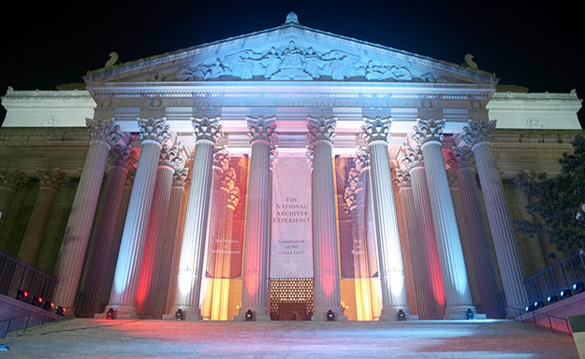 Either way, although these files have all been declassified, since the close of Project Blue Book, it has taken a trip to the National Archives to get full access to them. Some websites have put up portions of the files, and one website, Fold3, finally posted all of them a few years ago. However, visitors could just view them and had to pay a membership fee to download them.

Note: Apparently you can download the files at Fold3 for free now, but it is one page at a time, and in the jpeg picture format. The Black Vault offers the files in PDF documents, making it much quicker and easier to download. Many of them are also searchable.

Now researchers and UFO enthusiasts, including myself, can save some money. The files have been placed online by John Greenewald who runs a website called The Black Vault. Greenewald has been submitting Freedom of Information Act (FOIA) requests since he was a teenager to get the government to share what it knows about UFOs and other clandestine matters.

He has posted these files online, and over the years has amassed the largest online repository of such materials. He has over one million pages hosted there. Now that he has finally finished the daunting task of making the Blue Book files available, he now has over 130,000 more. 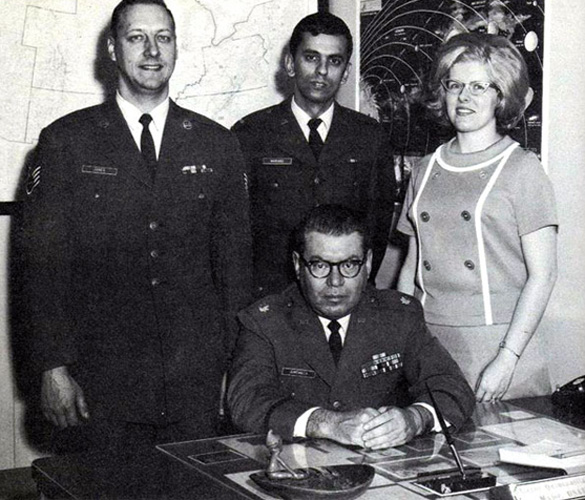 I interviewed Greenewald to ask him some of his thoughts about posting the Blue Book files.

Greenewald: Plain and simple, they are UFOlogical history.  There are a few sources for these records out there, some of which are incomplete, while others are harder to navigate or are not geared towards the actual researcher. So, I wanted to compile these in a straight forward, easily searchable database, and that in itself is unlike what is out there and makes this new site powered by The Black Vault a bit unique.

Why do you think these files are important after all of these years?

Greenewald: Project Blue Book (along with Sign and Grudge) holds a special place in UFO history. Whether or not it TRULY investigated UFO sightings in the sense we wanted it to, it doesn’t matter.  It is a project that lasted for over 20 years, and they investigated thousands of cases. Sure, many of them they claimed were all explanatory, but you still have a few gems that remain a mystery. But further, you can use this data to compare and contrast to what it is today and start drawing conclusions, or rather, maybe pose new questions that investigators haven’t thought of yet.

For years, this data sat on microfilm in the National Archives.  Now with the power of the internet, they were brought online, but in ways that were not easily used, incomplete, or plain and simple, didn’t get the exposure it deserved.  I hope this new resource changes that, spotlights this era in UFO history, and offers a research point that those in the coming years of UFO investigation can learn from, utilize, and reference.

Why have they not been available online for free until now?

Greenewald: To convert and archive 130,000 pages is no easy task.  There are some sites that tried to create the archive… but really didn’t gear it towards the researcher or the investigator.  Some charge for the information (if it’s even complete), others make it hard to download or read, and others are just incomplete.

I tried with this new site to ensure that everyone could use it and learn from it.  When I started The Black Vault when I was 15 years old, I was stunned by the lack of information on the internet. Now, nearly 2 decades later, many sites have caught on and archiving the data – but they want to charge you for it.  Almost 20 years later, and roughly 1.5 million pages that are given away for free, I am happy to say I have kept the promise I made to myself to never charge anyone to learn.

I know for myself, and for other researchers and journalists, the posting of these files will make it much easier to explore some of the hidden gems in the files. There are hundreds of files that the USAF regarded as genuine “unknowns.” The exact number is somewhat murky.

The USAF claims that Blue Book included 12,618 sightings reports, 701 of which remained “unidentified.” This would account for about 5.5% of the files. However, official lists of these “unidentified” cases only include 560 or so cases. Other researchers have gone through the files and found there are actually more like 14,000 cases, with about 1600 “unknowns.” 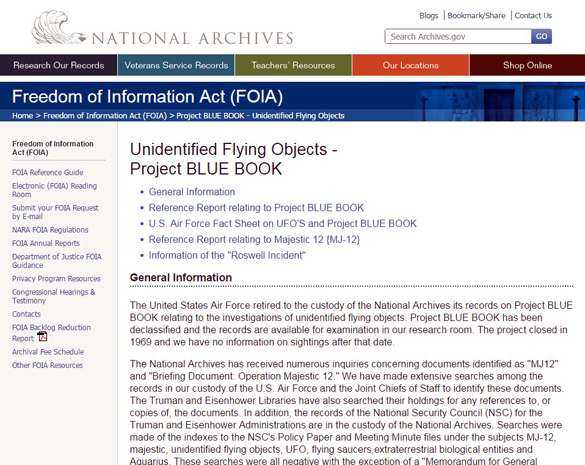 As the debate over how many USAF UFO investigation cases were truly never explained continues, due to Greenewald’s work, the citizen researcher now has the ability to peruse the files without having to travel or subscribe to a membership.

You can find the Project Blue Book cases all at this link at TheBlackVault.com.