Home / Articles / UFO News / University in China grants ‘alien abduction’ leave of absence
A student in Taiwan claimed he missed class because he was abducted by aliens. 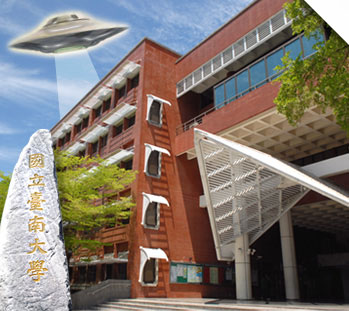 A student at the National University of Tainan (a city in southern Taiwan) recently missed class for two hours. And while a student missing class isn’t that strange, the excuse he offered is.

The student filed an application with the school’s administration to be excused from his December 15 absence. According to the China Post, the student listed on his application the reason for his absence as “being snatched away by aliens.” He alleged that he was “held hostage and taken away by aliens from an unnamed planet.” Surprisingly, the university approved the application the following day.

Word spread quickly, drawing the attention of local media. Following media inquiries, the student reportedly filed an amended application, citing “discomfort” as the reason for his absence. This new application was approved by the school immediately “in order to put the whole event aside as early as possible.”

The student has since stated that his original claim of an alien abduction was done simply for fun.