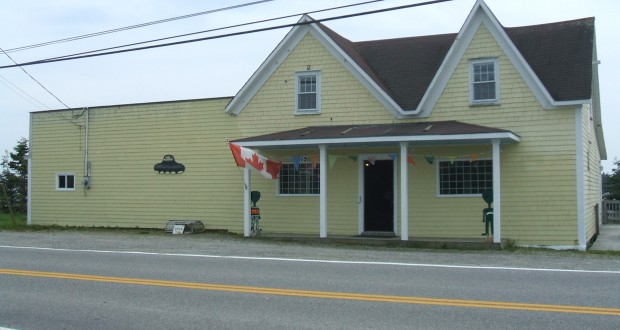 An uncertain future for the Shag Harbour UFO museum

The Shag Harbour Incident Society Museum may have to close its doors due to lack of funding.

According to the Yarmouth Country Vanguard, this UFO museum in Nova Scotia, Canada has experienced funding cuts for two consecutive years. 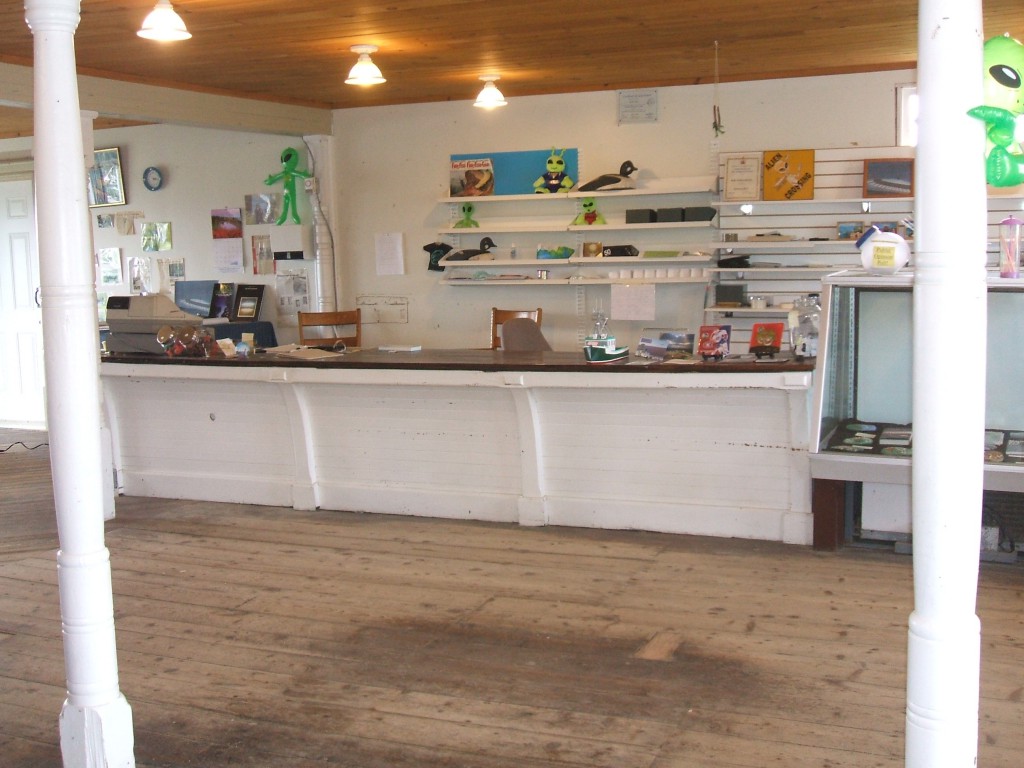 The museum was opened on June 22, 2007 by Cindy Nickerson and Dale Nickerson, two unrelated members of the Shag Harbour Incident Society. The Vanguard explains,

The museum focuses on the famous 1967 UFO sighting in the waters of Cockawit Pass, off Shag Harbour. The incident, centered around reports of a low flying object crashing into the water, was seen by more than a handful of witnesses. The incident was the subject of a military search, a front-page article in the provincial newspaper and remains a source of controversy and mystery to this day.

Although the museum reportedly draws more than 2,000 visitors a year to the area, the operators have been unsuccessful in their attempts to secure the necessary support to grow or even sustain current operations.

The UFO museum currently employs one student who works thirty-five hours a week from June to September. They want to add a second student worker, but they have only been able to secure funding for the existing one student position. Without a second worker, the museum’s hours and open days are limited.

If a solution isn’t found soon, the museum will be forced to close its doors for good.