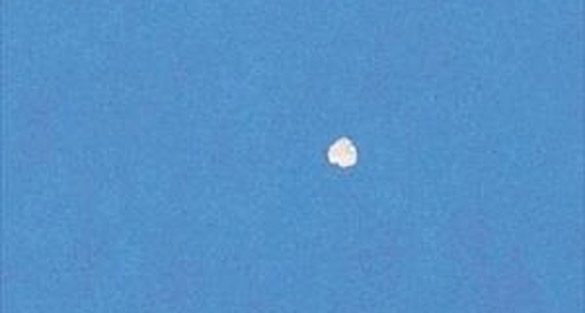 Aberdeen, Scotland newspaper, Evening Express, has been given a set of UFO photographs taken over the town of Westhill.

The pictures were taken by graphic designer Giuseppe Pizzo. He says there were two separate objects. The first hovered in the sky for awhile before disappearing. The second was spotted a few minutes later as he and his girlfriend were driving into Aberdeen.

Evening Express suggests it may be a Chinese lantern, and they ask a great question. What do you think? 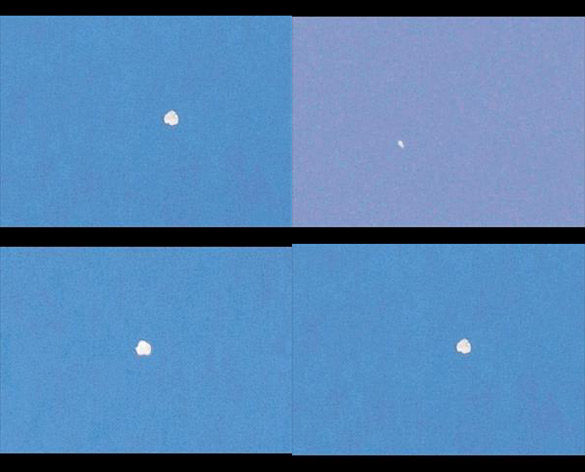