Home / Featured / UFOs over Stonehenge and other UK landmarks 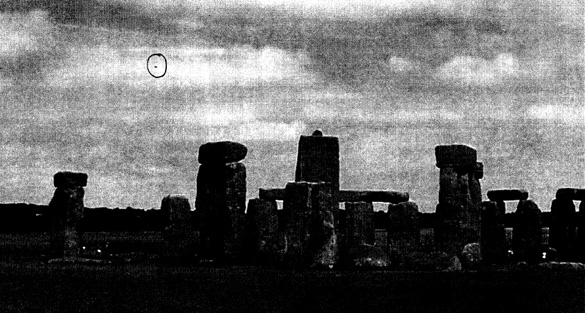 UFOs over Stonehenge and other UK landmarks

Some of the UFO sightings getting attention from the press in the last batch of UFO files released by the British government are those over UK landmarks, including Stonehenge, the House of Parliament, and Blackpool pier.

A curious tourist wrote to the UK UFO Desk in 2009 that they reviewed the pictures they snapped while visiting Stonehenge, and noticed UFOs in three of them. They say the pictures were all taken within 30 minutes of each other. They call the objects “discoid” in shape, and said they were very fond of their UFO images and wanted to share them.

All of the images in the UK files are photocopied, so they don’t turn out very well. Either way, the pictures do not impress David Clarke, a UFO historian and the official spokesman for the U.K. National Archives regarding the UFO files. He told the Huffington Post the UFO photos are “totally unconvincing.”  He continued, “They didn’t see anything unusual at the time they took the photograph — big clue because there’s nothing to see. When they downloaded it to a computer, they noticed a dot in the sky, which is about as best as you could describe it. Very likely a bird.” 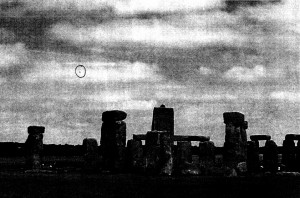 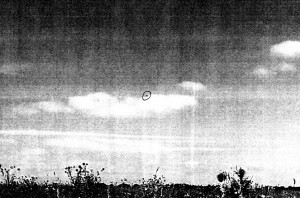 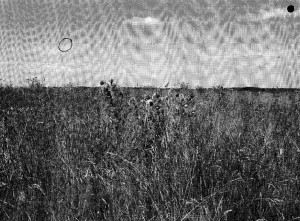 The response from the Royal Air Force (RAF) can also be found in the files. They kindly thanked the witness for the pictures, and explained that their only interest In UFOs is if there is any defense significance.

The report for the UFO near the House of Parliament came on February 12, 2008. It did not include a photograph. The witness described the object as green with red and white lights, and says they watched it for about a half an hour. They said the object remained static in the sky and that the weather was clear and there were no clouds.

The Blackpool UFO incident is very similar to the Stonehenge situation. Blackpool Beach is a popular vacationing spot. It has several piers with shops, theaters, and one with a large Ferris wheel. There is also an amusement park and the famous Blackpool Tower, built in 1894 and modeled after the Eiffel Tower.

This witness also sent in a group of pictures, and says when examining their pictures months after taking them, they spotted some UFOs. They say they did not notice the objects when taking the pictures, a red flag, as Clarke mentioned in the Stonehenge images. The witness wanted to know if the RAF were doing maneuvers in the area that could explain the objects in his pictures.

The RAF replied that they checked with all of the branches of the military and there were no maneuvers that would explain the objects in the images. The RAF suggested that in two of the pictures they might have captured a stunt kite that broke loose, and that the third was possibly a seagull. 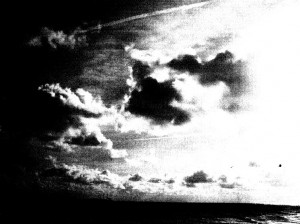 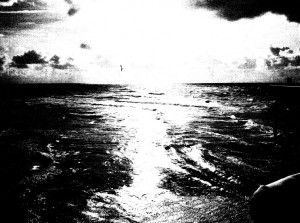 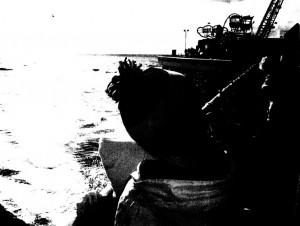 For more on the recent release of UK UFO file read our story here.