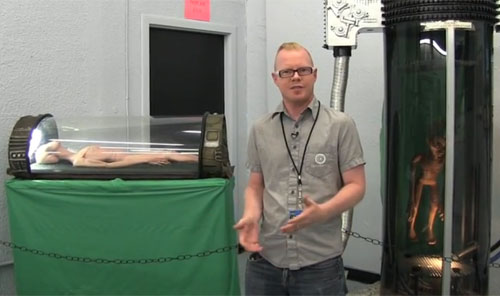 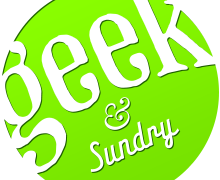 Geek and Sundry is a popular network representing a variety of topics in geek culture and a community centered primarily on web video. They cover topics from comics, games, books, and hobbies…but there is a topic clearly missing from their line-up. A look into UFOs and the search for extraterrestrial life. Sure, they have Space Janitors, but while an “irreverent comedy about an iconic evil space station” sounds interesting it doesn’t sound that educational. So when Geek and Sundry launched a new contest to find their next set of vloggers (or video bloggers), Open Minds very own Jason McClellan took it upon himself to represent this missing segment. Jason is now in the top 30 finalists and needs your vote to secure a place as a permanent fixture in their community.

Recently, a few Open Minds crew members headed to Roswell for the annual Roswell UFO Festival and Jason cataloged his inaugural trip there. Watch his video below and then take a trip over to Geek and Sundry and vote to bring UFOs to a new crowd.

Please watch his trip to Roswell and go vote for his vlog here.