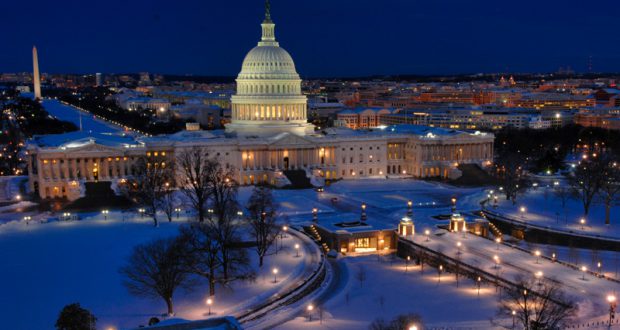 While enjoying the annual UFO festival in Roswell, New Mexico this past weekend, perhaps the most significant difference between this year’s event and past festivals is how the public and lawmakers in Washington DC perceived the UFO subject. Recently, the Navy declaredthey take the UFO issue seriously, and senators have told the press they have received briefings on UFOs. Perhaps even more shocking, the President also claims he recently had a “brief meeting” on the matter.

This recent credible attention to the UFO topic began when the head of a secretive UFO research project at the Pentagon, Luis Elizondo, came out publicly after retiring from the Department of Defense (DoD). He says he left his career as an intelligence agent because higher-ups were not taking UFOs seriously enough.

“There remains a vital need to ascertain capability and intent of these phenomena for the benefit of the armed forces and the nation,” Elizondo wrote in his resignation letter.

Read the rest of this article at AlejandroTRojas.com here: UFOs Hot Topic in Washington DC