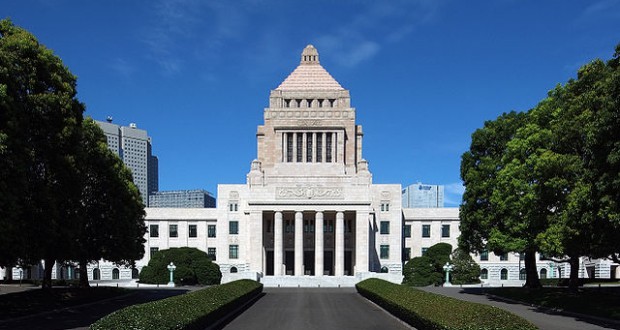 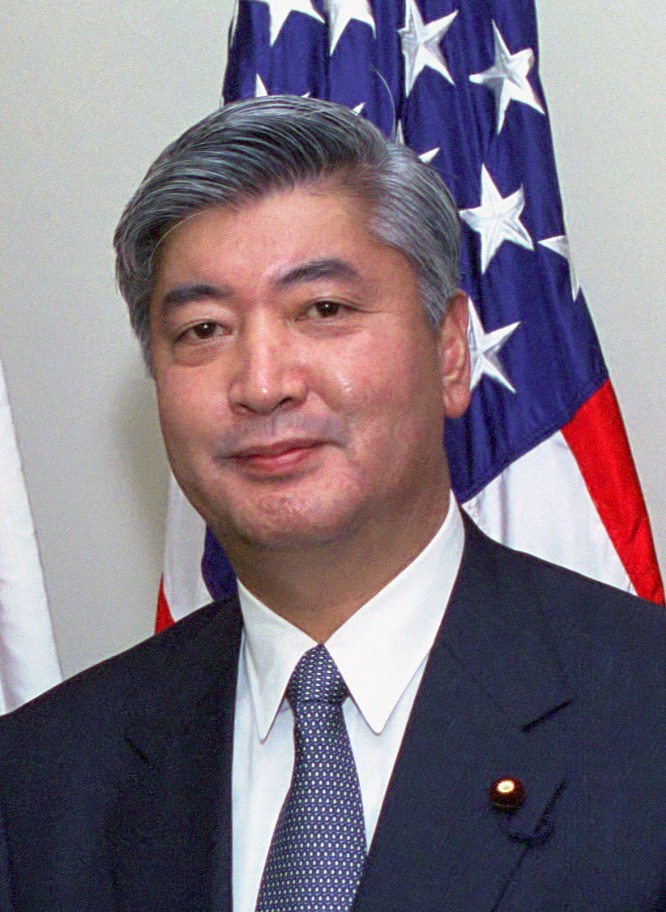 Many disagree with this assessment, based on the many UFO sightings reported in the country. One person who disagrees is Miyuki Hatoyama, the wife of former Prime Minister Yukio Hatoyama. “While my body was sleeping, I think my spirit flew on a triangular-shaped UFO to Venus,” she wrote in the 2008 book Most Bizarre Things I’ve Encountered.

Back in 2007, Parliament member Ryuji Yamane stated, “I believe that it is an urgent task to collect information and confirm (the existence of UFOs) from the viewpoint of our nation’s security and the public’s interest and anxiety amid endless eyewitness reports.”

In late 2007, former defense minister Shigeru Ishiba said, “There are no grounds for us to deny there are unidentified flying objects and some life-form that control them. Few discussions have been held on what the legal grounds are” for a military response.

But, according to current defense minister Nakatani, the issue of a military response to extraterrestrial UFOs hasn’t presented itself yet.