Home / Featured / UFOs caught on video over Tokyo on Christmas

UFOs caught on video over Tokyo on Christmas

Mysterious white objects seen over Tokyo on Christmas day have been a hot topic on the internet in Japan. They were witnessed by many, including two people who videotaped them and a news reporter for the Takuma newspaper. 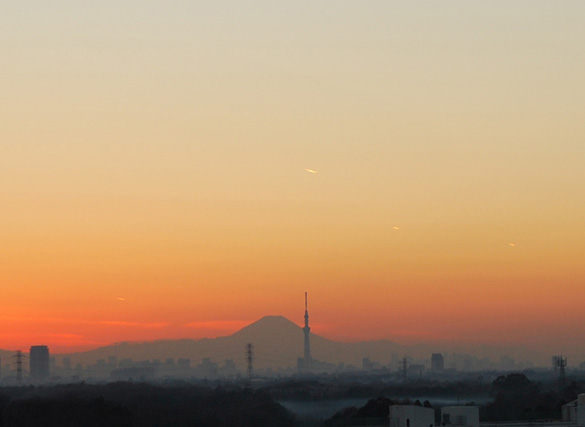 According to Takuma a picture of several white objects over Tokyo were posted on the internet at about 4 pm on Christmas day. Other people began posting the same picture. The news reporter then went out on the veranda near the editorial department and saw the objects for himself.

He says there were six objects in total spanning across the sky. They moved very slowly and eventually disappeared. The report speculates that it could possibly be the result of an airplane, or possibly even Santa Claus returning to Finland.