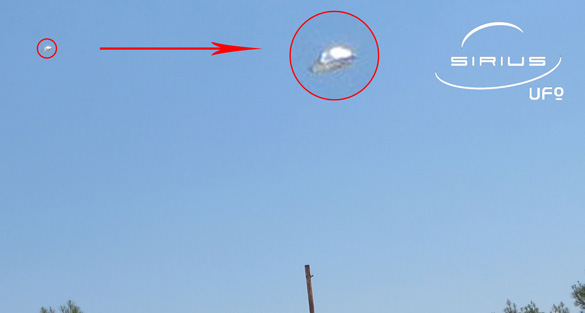 According to UFO researchers in Turkey, they have received an abundance of UFO reports near the port city of Bodrum in July. 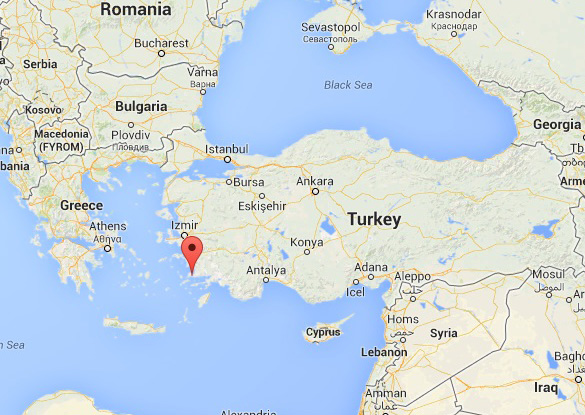 Bodrum is a port city and a district on the southwestern coast of Turkey. Turkish research organization Sirius UFO say this area has been a UFO hotspot this month and have posted a video and several UFO pictures captured in the area. They say the local press has been tipping them off to the sightings.

Here are some of the reports they have received:

This video was captured by Mustafa Karatay on July 7 of this year at the Bodrum Castle in the center of the city.

The following photos were taken by Rock Mehmet on July 15 in the town of Konacik in the district of Bodrum. 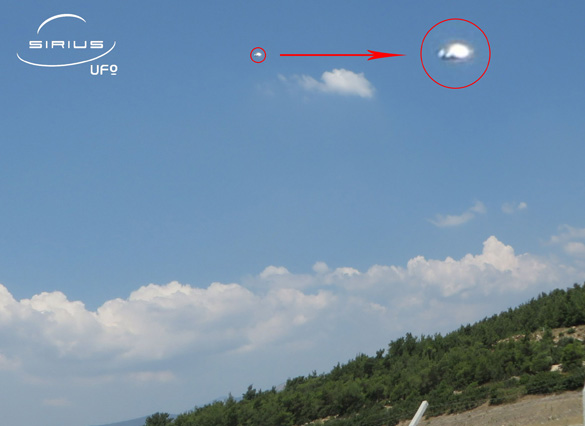 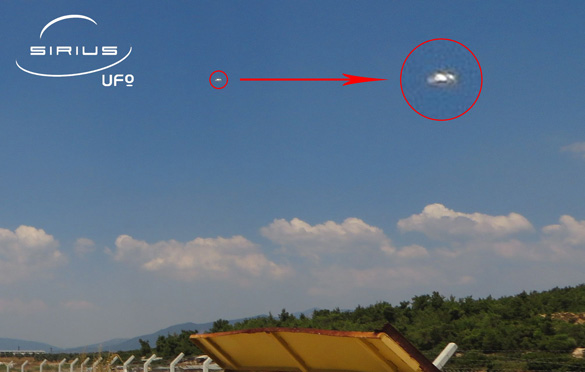 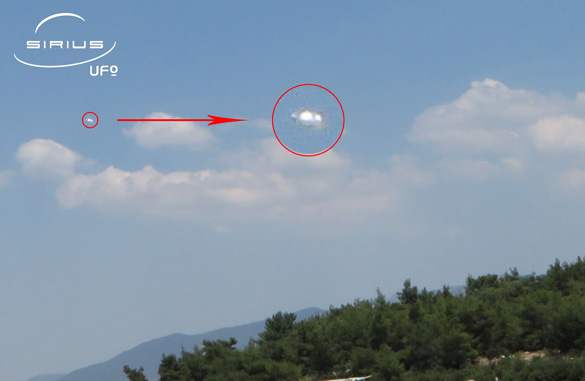 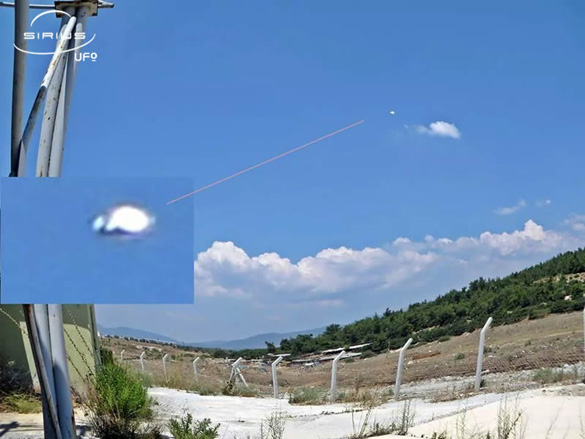 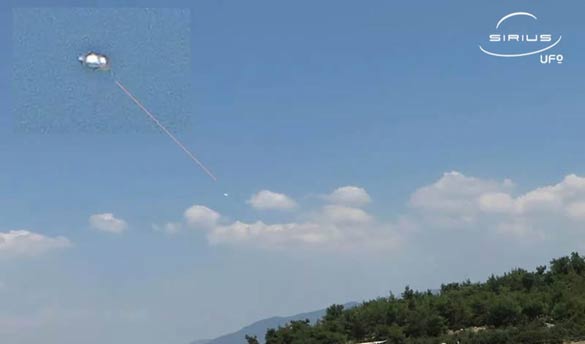 The following image was captured by Bar Esen and Peak Uluoluk on July 12, also in the town of Konacik in the district of Bodrum. 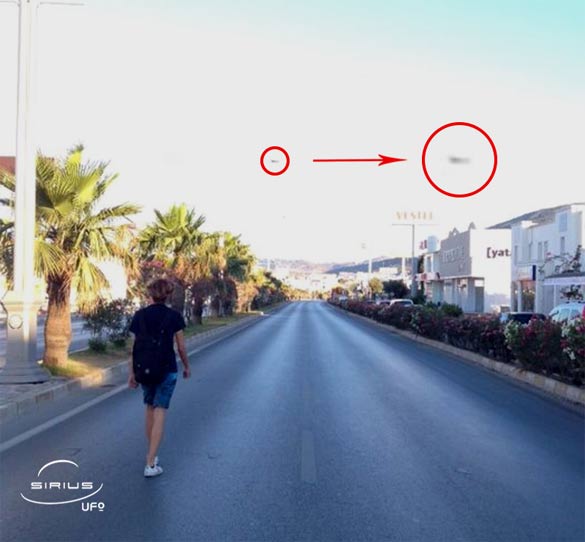 Sirius UFO acknowledge that many UFO pictures are due to “Venus in images of objects, china, lanterns, bird, blemishes, bubbles, light reflection, atmospheric phenomena can be explained as natural phenomena or illusions.”

However, they argue that many of the objects being reported defy conventional explanations. They say that the images are still under investigations.