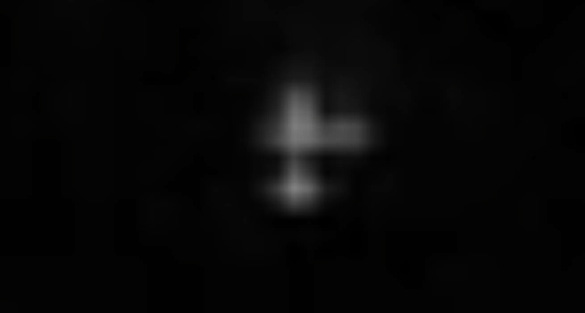 A New Mexico witness at Gallup reported watching a disc-shaped UFO flying low over nearby mobile homes, according to testimony from Case 67909 from the Mutual UFO Network (MUFON) witness reporting database. 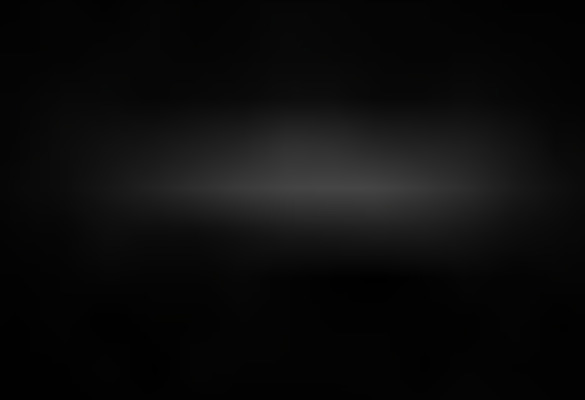 The UFO appeared to be watching the local fireworks, but was “spooked” by one of the sky explosions and moved away quickly.

The witness and family members returned home from an evening of watching fireworks about 11:35 p.m. on July 4, 2015, when the object was first noticed.

“My brother-in-law saw a light and told me to check it out,” the reporting witness stated. “Me and my girlfriend looked to see what he was talking about. At first glance these lights appeared to be a plane flying over. We are used to seeing and hearing planes fly by all the time, but this was no airplane or helicopter. This was a UFO flying low over mobile homes and a hill close by, a mile from our home.” 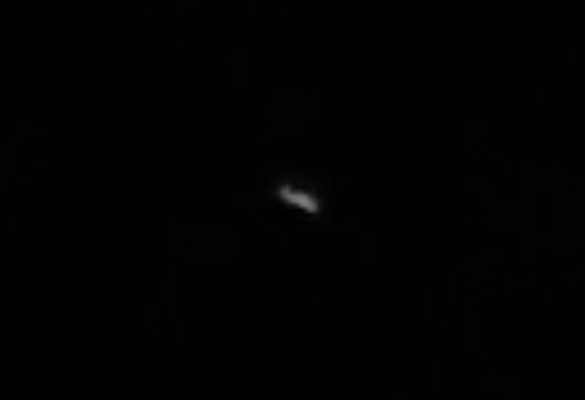 The object had lights with three different colors.

“The UFO appeared out of nowhere with orange, red and white colors. Seeing this UFO live was amazing, because it appeared to be pretending to be a plane flying low as fireworks were going off, with the UFO appearing to like the show.” 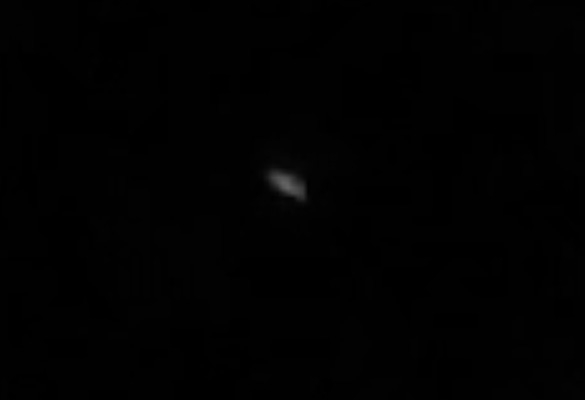 The witness said the object appeared to be spooked by the fireworks.

“But the UFO got spooked when a firework exploded close to it. This is when the UFO took off at unbelievable speeds. This is freaky technology these aliens or other entities of some kind have – a craft that can move like nothing we have on planet Earth.” 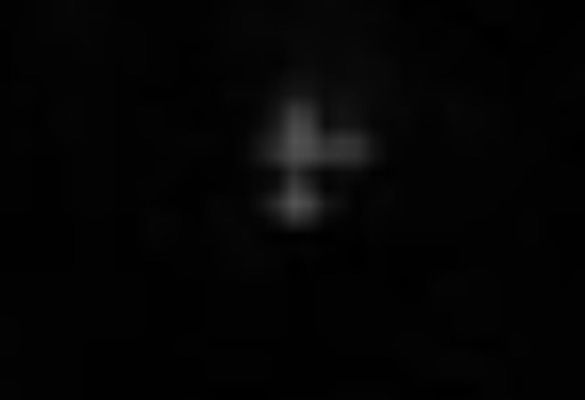 Ufologists today are taking a second look at UFO reports from the July 4th holiday – often written off as sky lanterns. MUFON has received many reports over the years with witnesses claiming that the UFO appeared to be interested in the fireworks displays. 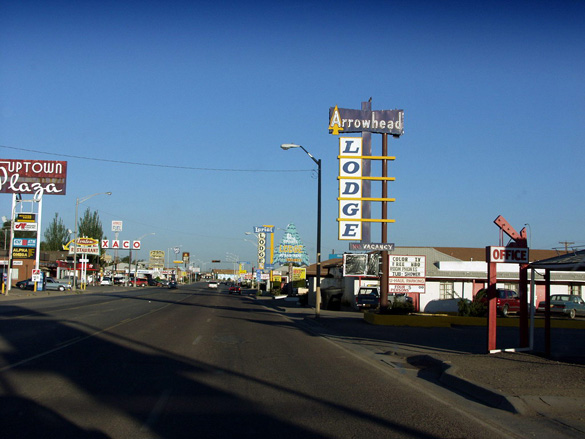 Gallup is a city in McKinley County, New Mexico, population 21,678. Please remember that most UFO sightings can be explained as something natural or man-made. The above quotes were edited for clarity. Please report UFO activity to MUFON.com.