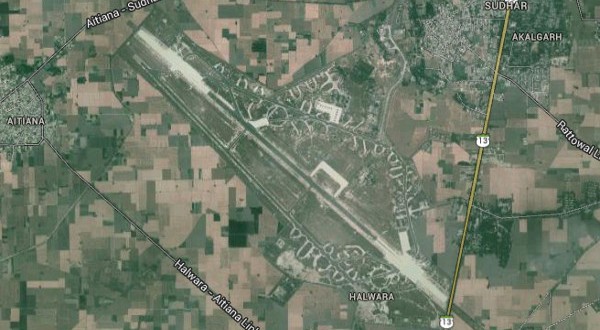 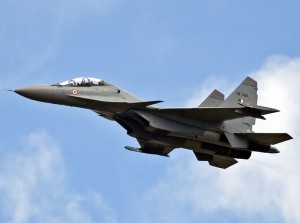 According to the IAF, a Su-30MKI fighter jet was scrambled from Halwara air base to intercept the unidentified craft. The Economic Times reports that the slow-moving UFO, flying at 28,000 feet, was determined to be nothing but “a weather balloon [that] was flying with the wind towards the border and it returned from there after being airborne for around 20 minutes.”

Media reports also suggest that, during its attempt to intercept the UFO, the fighter jet came dangerously close to two civilian planes in the area. But according to the Economic Times, the IAF denies any “near-miss incident” took place. Still, India’s Directorate General of Civil Aviation (DGCA) is investigating the incident.

In late 2012, the Indian army investigated reports of more than one hundred UFOs along India’s border with China. Although some news reports asserted that the UFOs had been identified as Chinese sky lanterns, the last official word was that the objects were still being investigated, and remain unidentified.