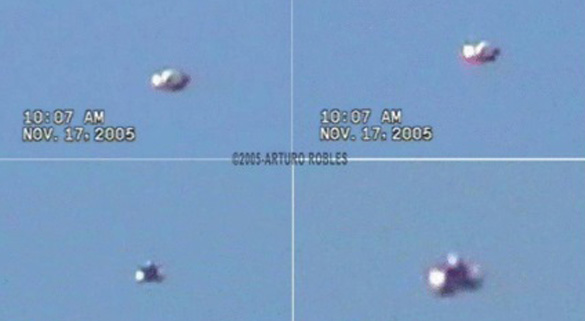 The latest release of Edward Snowden’s leaked NSA documents includes a PowerPoint from a British communications department regarding online covert operations and deception. A few of the slides inexplicably include pictures of UFOs.

The documents were released by The Intercept, a website created to report on NSA documents provided by Snowden. The presentation with the UFO pictures was created by the British Government Communications Headquarters (GCHQ). It is titled “The Art of Deception: Training for a New Generation of Online Covert Operations.” 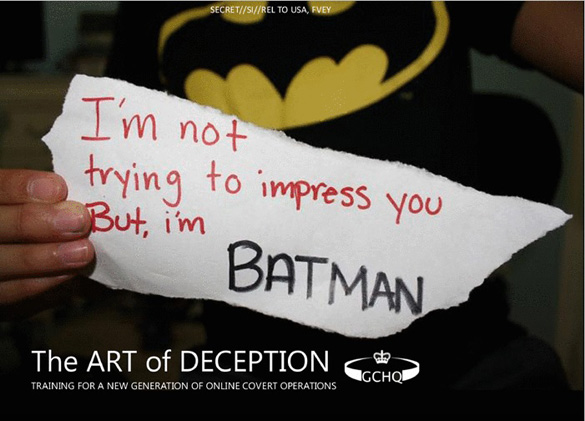 First slide of the GCHQ presentation.

The Intercept article which includes the release of the documents describes their significance:

Over the last several weeks, I worked with NBC News to publish a series of articles about “dirty trick” tactics used by GCHQ’s previously secret unit, JTRIG (Joint Threat Research Intelligence Group). These were based on four classified GCHQ documents presented to the NSA and the other three partners in the English-speaking “Five Eyes” alliance. Today, we at the Intercept are publishing another new JTRIG document, in full, entitled “The Art of Deception: Training for Online Covert Operations.”

By publishing these stories one by one, our NBC reporting highlighted some of the key, discrete revelations: the monitoring of YouTube and Blogger, the targeting of Anonymous with the very same DDoS attacks they accuse “hacktivists” of using, the use of “honey traps” (luring people into compromising situations using sex) and destructive viruses. But, here, I want to focus and elaborate on the overarching point revealed by all of these documents: namely, that these agencies are attempting to control, infiltrate, manipulate, and warp online discourse, and in doing so, are compromising the integrity of the internet itself.

Among the core self-identified purposes of JTRIG are two tactics: (1) to inject all sorts of false material onto the internet in order to destroy the reputation of its targets; and (2) to use social sciences and other techniques to manipulate online discourse and activism to generate outcomes it considers desirable. To see how extremist these programs are, just consider the tactics they boast of using to achieve those ends: “false flag operations” (posting material to the internet and falsely attributing it to someone else), fake victim blog posts (pretending to be a victim of the individual whose reputation they want to destroy), and posting “negative information” on various forums.

The UFO pics are found on slides 35 – 37, in a section called “Influence and Information Operations.” It is difficult to decipher why they are there, except perhaps to discuss online memes, or misidentifications. The Daily Grail speculates that the images may be there for reasons “from pointing out people’s belief systems, through to them possibly being part of actual psychological operations (psy-ops).”

The pictures include a UFO photograph from Redbud, Illinois taken in 1950, a screenshot of a UFO video captured by Arturo Robles Gil in Mexico, and a picture of an alleged UFO that is suspected to simply be a bird and its droppings. 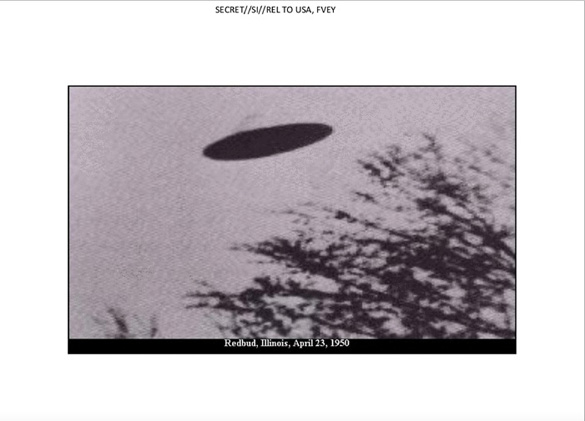 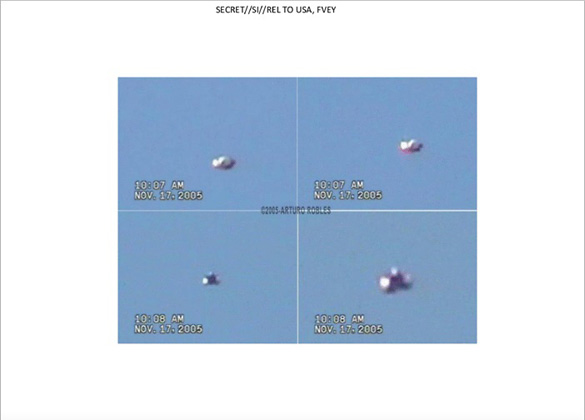 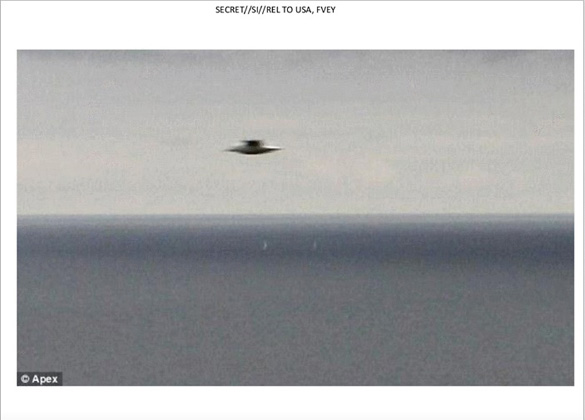 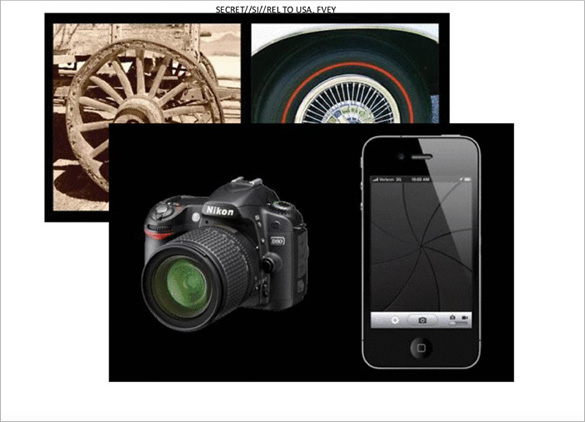 Slide 38, which may give a clue as to what the UFO slides are referencing.

Perhaps now that the document is online someone will come forward with an idea as to why the UFO pictures are included in the presentation. We’ll update you when we learn more.

We asked former British Ministry of Defence UFO investigator Nick Pope if he could share some insight into why the UFO photos would appear in this GCHQ presentation. He was only able to tell us, “While I left the Ministry of Defense in 2006, the Official Secrets Act binds me for life. I am not able to comment on intelligence matters, and I am not prepared to discuss classified material that has been released without proper authorisation.”