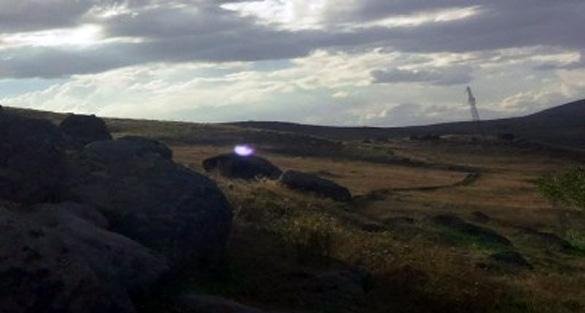 A man in Turkey believes he may have taken a photo of a UFO near Van Lake, home of the Van Lake Monster.

Gaziantep News reports they received an email from Ahmet Baygümüş with a UFO photo attached. Baygümüş says on August 24 at around 7 pm he was taking pictures of the landscape and the sunset with his phone. He did not see anything unusual. However, when he reviewed the pictures later he saw a strange light in the image.

Baygümüş says he returned to the location the next day at the same time, but did not see anything unusual.

Baygümüş sent the image to Gaziantep News hoping they could offer an explanation as to what he might have seen. Gaziantep News suggested it appears to be some sort of light beam, and listed Baygümüş’ contact information for people to share with him their thoughts. 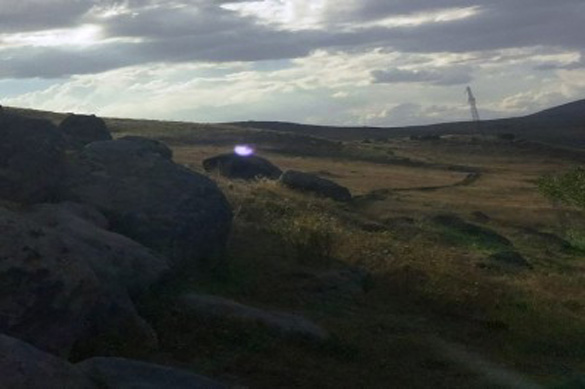 Given that Baygümüş did not see the light when he took the picture, it is possible that the light is due to some sort of reflection or flare happening in the phone, and the orb of light was not actually there.

Gaziantep News also noted that Van Lake is home to another paranormal mystery, the Van Lake Monster. Rumors of a strange creature living in Van Lake are said to have begun in 1995. Some researchers say there was a story in the local newspapers in 1889 of a man who was reportedly carried away by a creature that came out of the lake. Supposedly, Turkish officials were sent to the area, but did not find the monster.

In 1997, a 26 year-old man by the name of Unal Kozak claimed to have captured several videos of the Van Lake Monster. A CNN story on the video said that images were sent to Cambridge University to be examined, and that even Jacques Cousteau was planning a trip to the lake to investigate. However, neither Cambridge University nor Jacques Cousteau have presented any analysis.

Kozak’s video is still under debate, and locals are split over the existence of the Van Lake Monster. Although, everyone has fun with the legend. The town of Van has a statue depicting the monster. 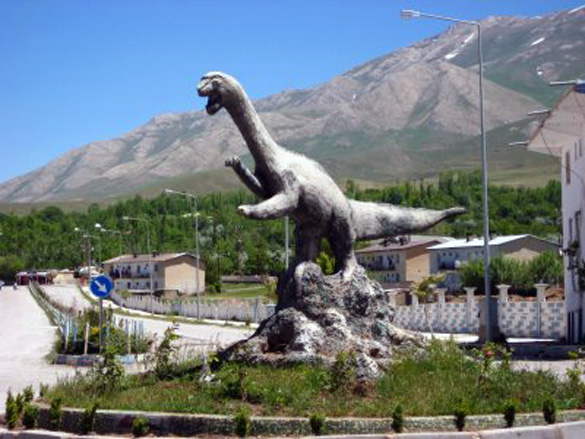 Did Kozak capture a genuine lake monster in his videos? Did Baygümüş capture an image with a light flare or something more mysterious? Do mysterious orbs of light have anything to do with lake monsters? So many mysteries, so few answers. Let us know what you think.