Hundreds of protesters in Moscow reportedly witnessed a UFO in the sky above them. 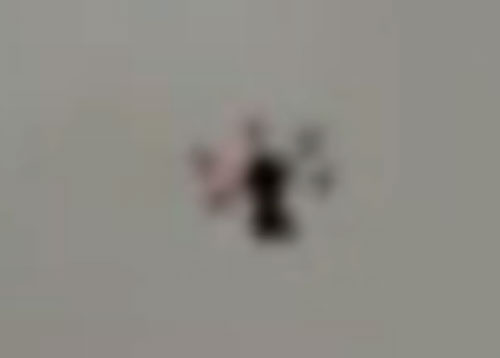 Hundreds of pro-democracy protesters in Moscow’s Bolotnaya Square reportedly witnessed a UFO in the sky above them on Saturday. According to the Telegraph, the silent object was “clearly not a helicopter,” and was described as having pulsating colored lights, and had “five extended tendrils or pylons emanating from the body of the vehicle.”

The crowd of people protesting against recent presidential election results allegedly climbed trees to better observe the UFO that seemed to be observing the 25,000 protestors. 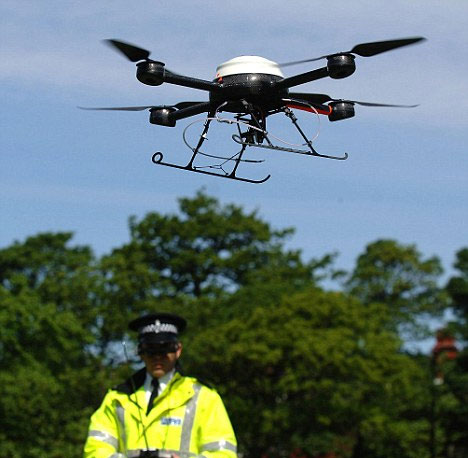 The strange craft remains unidentified, but many speculate that the UFO is simply a military/police drone. The use of drones by police departments around the world to easily monitor crowds of people is increasing. And, in this case, a mob of 25,000 protesters would be an ideal situation in which the use of a drone would be advantageous to authorities.