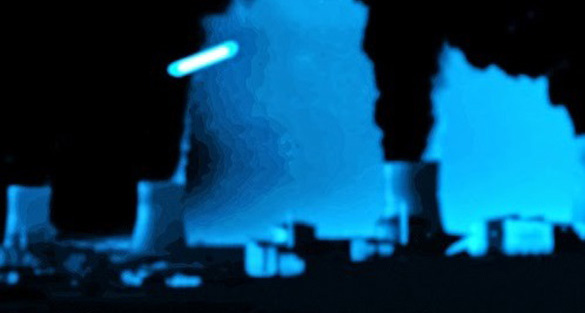 Several UFOs have been seen over nuclear power plants in France and Belgium over the last few months. They have been reported as unidentified drones, but a director at one of the plants in France says, unequivocally, that these were not drones, they were UFOs.

We first wrote about the UFO overflights of nuclear power plants in France and Belgium last week. We were notified of the story, and this latest development, by German news blogger, Andreas Müller. He runs the website, Grewi.de, which covers “frontier-science and the paranormal.”

He had previously posted a story which included eye witness testimony from witnesses who had spotted the UFOs. Müller felt that their descriptions were not indicative of drones.

According to Austrian news site ORF.at, there were 18 separate occasions UFOs were seen flying over nuclear power plants in France between early October and early November. The latest incident was announced on January 3, 2015. The nuclear power plant in Nogent-sur-Seine, southeast of Paris, says two security guards saw “two flying objects.”

The media and authorities have suspected the objects were drones flown by anti-nuclear activists to demonstrate that the plants were open to terrorist attacks via drones. However, the drones are of such a high level of sophistication that the authorities have not been able to track them. The largest anti-nuclear organizations have also denied any involvement.

As the months have passed, and the concerns have grown, France has not come any closer to identifying the origins of the mysterious aircraft, and it appears not all of the authorities believe drones are to blame.

According to the French newspaper Sud Ouest, a director of one of the nuclear power plants has expressed his opinion that drones are not what has been flying over the plants. Pascal Pezzani, Director of Blayais Nuclear Power Plant in southwestern France, held a presentation on the plant’s results for 2014, and the outlook for the plant in the future. 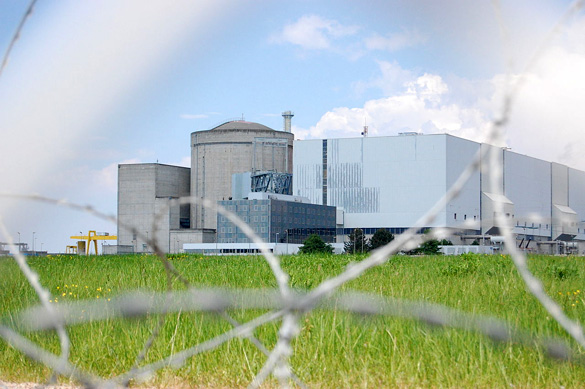 Pezzani addressed the drone issue, and stated (translated by Google Translate): “Here, we have not seen drone. We saw a UFO and there was no impact on the safety of our sites. Our position is clear, when there overflight of the site and we complain we communicate.”

Although, there is a little lost in translation, according to Müller, Pezzani is expressing that when there is an overflight, they do file a complaint with the authorities. However, Sud Ouest points out that the overflight at this particular plant was in October, 2014, but was not communicated until December.

It has been reported that France is on “high alert” due to these UFO overflights, and with the latest being earlier this year, this mystery shows every indication of becoming an even bigger concern in 2015.