Home / Featured / UFO moves in and out of Wisconsin clouds 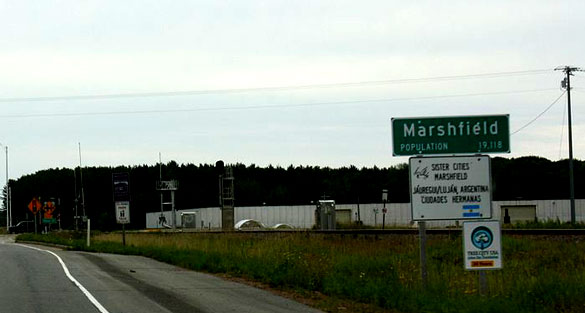 UFO moves in and out of Wisconsin clouds

A Wisconsin witness at Marshfield recalled a UFO incident from 2004 while he and his wife were feeding horses on their farm and talking with another couple, according to testimony in Case 73582 from the Mutual UFO Network (MUFON) witness reporting database. 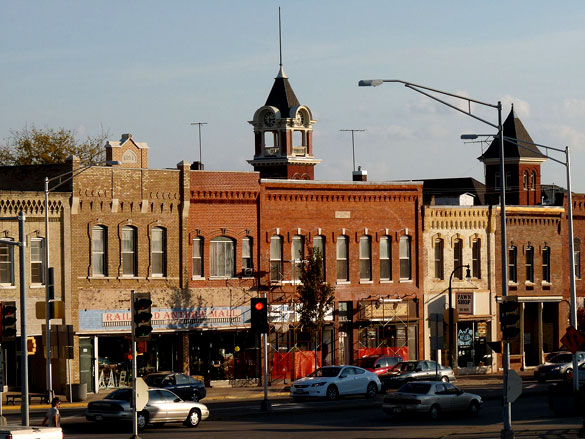 The witness saw a disc-shaped UFO move out of a cloud and then quickly move back in. Pictured: Brick storefronts in Marshfield, WI. (Credit: Wikimedia Commons)

The event occurred during August 2004 about five miles southeast of Marshfield, WI.

“We were outside in the late afternoon feeding horses and showing a horse to a couple who stopped by,” the witness stated.“It was a dark, cloudy day and it looked like we were going to get a storm. Clouds were very low and dark. All four of us were standing next to the barn, my wife and the couple facing me, me facing them (south).”

The witness was asked a question, but stopped in mid-sentence because of what he was seeing in the sky.

“I saw a large metallic object very slowly emerge from a low cloud behind the three people I was talking to.”

The witness eventually told the group what he had just seen, but no one seemed to believe him.

“About 10 minutes later the conversation was still going on, but this time my wife and the couple were the ones facing south, when all of a sudden all three of them said, there it is and pointed over my shoulder.” 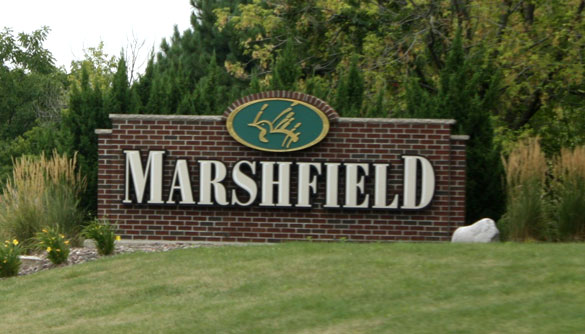 The witness turned around, but the object had already slipped back into the cloud.

“The UFO was disc-shaped and looked to me a bit like brushed metal, no windows, doors, lights or anything other than a metallic disc. It made no noise. It moved very smoothly and deliberately.”

The witness has an aerial photography background and understands how to judge altitude.

“This object could not have been more than 200 or 300 feet up and was very clearly visible to me. I knew instantly that this was not something ordinary. It left me with a very eerie, nervous feeling that I was not just being watched, but that at least for those few minutes I was being watched in some weird way and on some kind of level that I do not ever recall feeling before.” 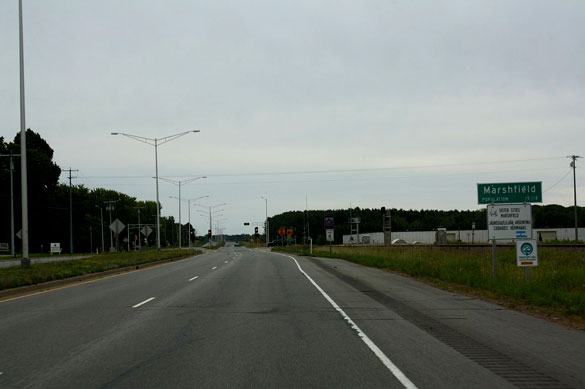 Wisconsin MUFON Assistant State Director Mark O’Connell is investigating. Marshfield is a city in Wood County and extending into Marathon County, WI, population 74,749. Please remember that most UFO sightings can be explained as something natural or man-made. The above quotes were edited for clarity. Please report UFO activity to MUFON.com.