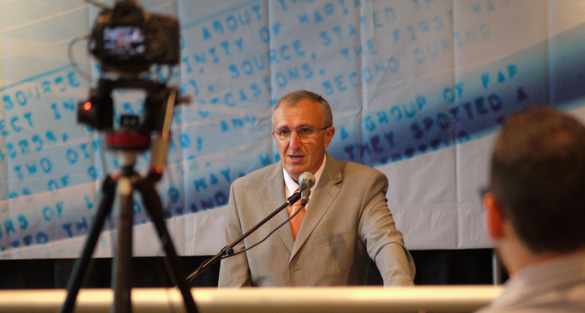 Among the international speakers were representatives from several official government sponsored UFO investigation organizations. The most prominent is GEIPAN in France. This group investigates UFOs and is part of France’s National Centre for Space Studies (CNES), the equivalent to NASA here in the United States. The head of GEIPAN, Xavier Passot, was one of the speakers, and he reviewed their methodologies for investigation. He also shared their statistics and some of their best cases.

Another official UFO research group that was represented was Chile’s Committee for the Study of Anomalous Aerial Phenomena (CEFAA). This organization is a branch of the General Administration of Civil Aeronautics, which is similar to our FAA. Jose Lay, CEFAA’s director of international affairs, spoke on how their organization works, and also shared information on some of their best cases. 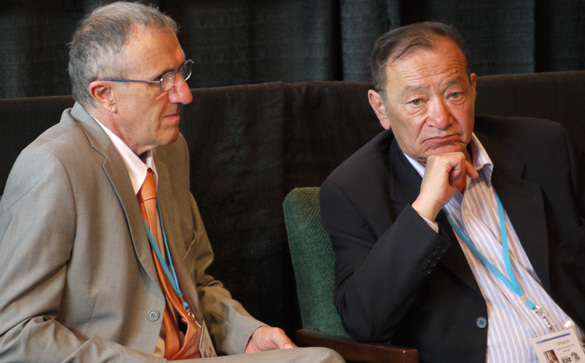 Another international presenter was retired Major General Wilfried De Brouwer of the Belgian Air Force. He was not representing an official UFO organization. However, he was presenting the details of an official UFO investigation. He presided over the official investigation of 2000 reports of triangular shaped UFOs over Belgium from 1989 to 1991. He says the witnesses included highly credible individuals including pilots and police officials. 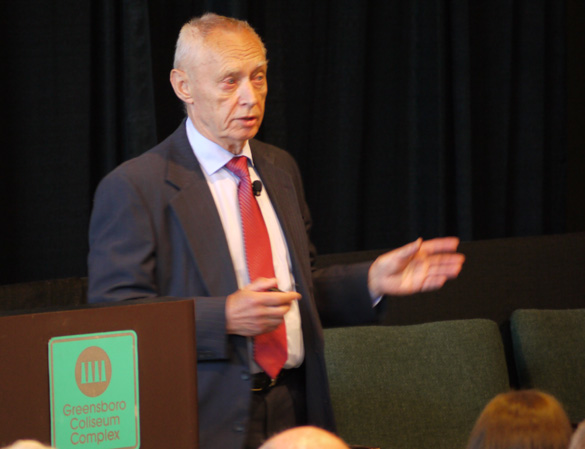 Another unique aspect of the conference was the participation of scientists and other members of academia. Alexander Wendt, professor of international security, spoke on the UFO taboo. Similarly, emeritus professor of sociology Ron Westrum spoke on how society deals with controversial discoveries. Astronomer and author Jeffrey Bennett presented on the scientific search for extraterrestrial life, and Dr. Richard Haines presented UFO investigations of reports from pilots. 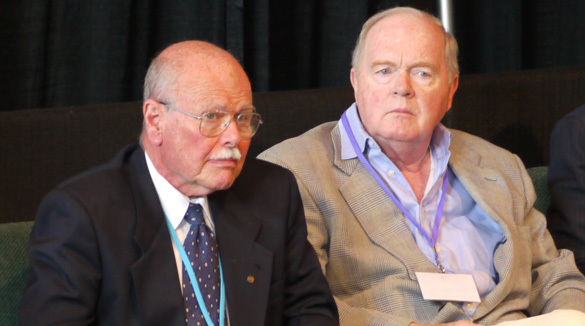 There were a number of other great researchers who can often be found presenting at UFO conferences, but these international and academic presentations are unique and rare. 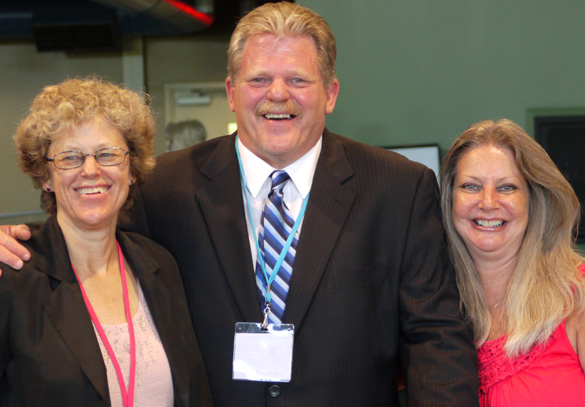 She also lectured at the conference, and her presentation is also available. You can find out more information, and order some of these rare and important lectures at: www.cufornc.com/buy-dvds.html.