During the entire experience lasting some 45 seconds or a bit longer, my wife kept repeating “Oh my God!” over and over again.

Note: This UFO sighting is being reproduced exactly as it was reported by the primary eyewitness who sent this sighting to Open Minds via email. Source/witness: Ed Towers 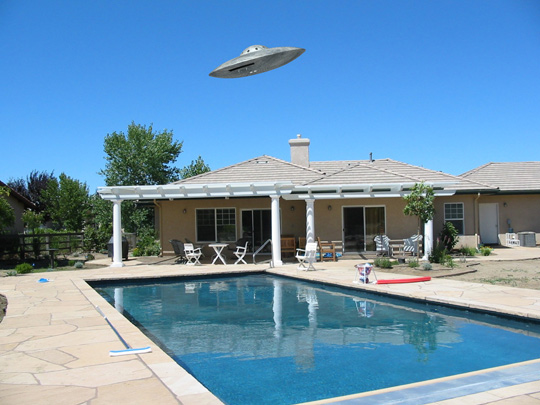 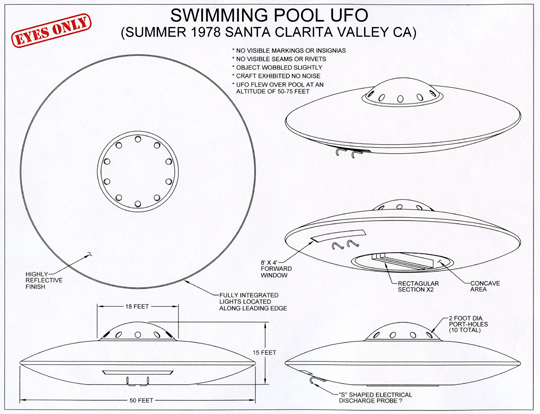