Terrified at this point, Smith didn’t stay to investigate. 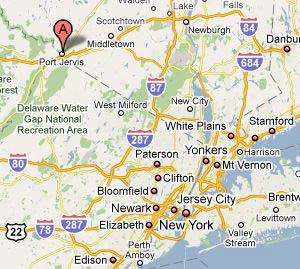 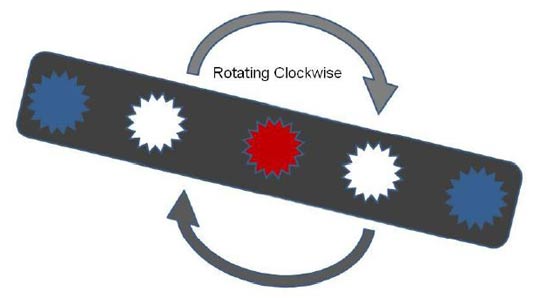 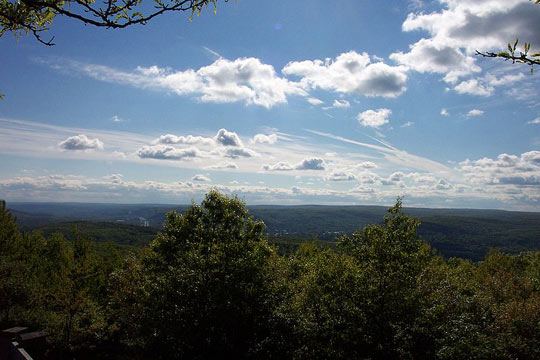 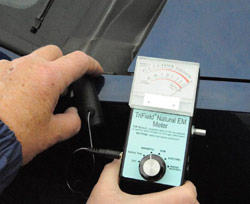 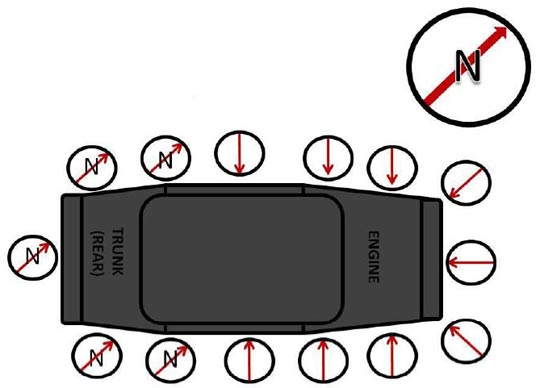 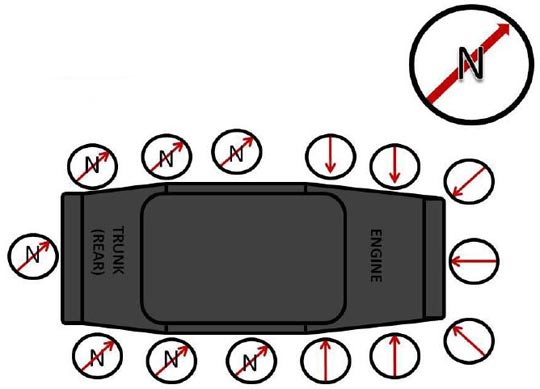 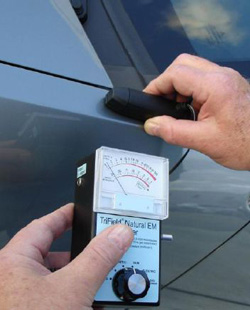