Home / Articles / Where the UFOs are: UFO Hotspots

...I decided to also take a look at how MUFON’s data stacked up to NUFORC’s. I took it a step further to refine the data and deduce where the true hotspots can be found. 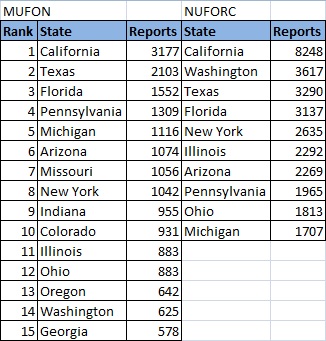 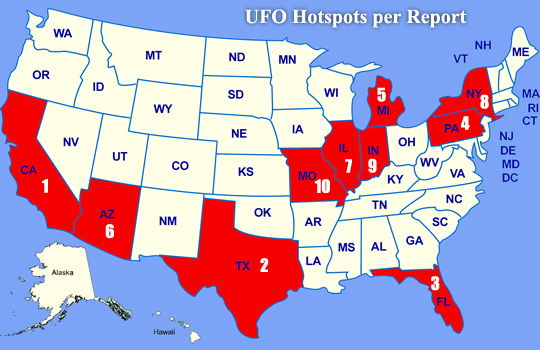 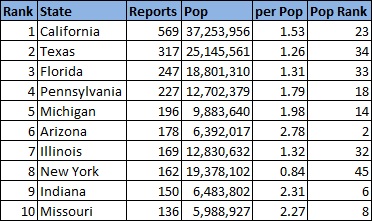 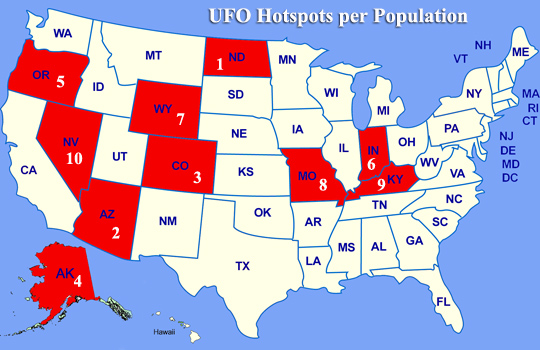 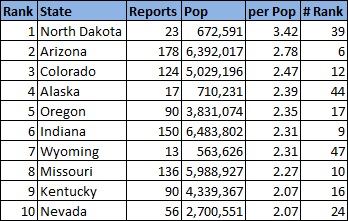 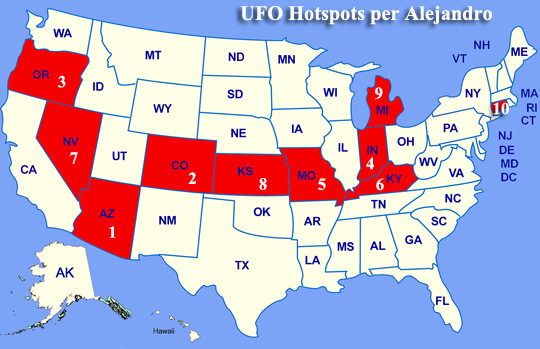 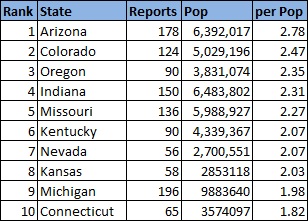