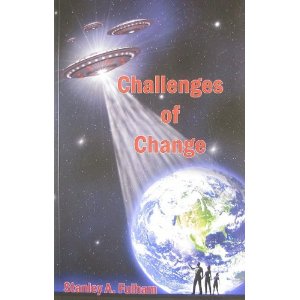 Fulham gained recent attention with his book Challenges of Change, in which he predicted several UFO appearances. One of these predictions stated that UFOs would appear over several major cities on October 13, 2010, and because of this prediction, Fulham has been given credit by some for the UFOs that appeared over New York City on October 13th. He made other predictions about sightings that will supposedly happen in January of 2011 – first in Moscow, then in London.