Home / Articles / UFO case files revealed pt XIII
Hundreds of people witnessed a fleet of saucers which first flew in a V-formation, then changed smoothly into a semi-circle, and doubled their speed. 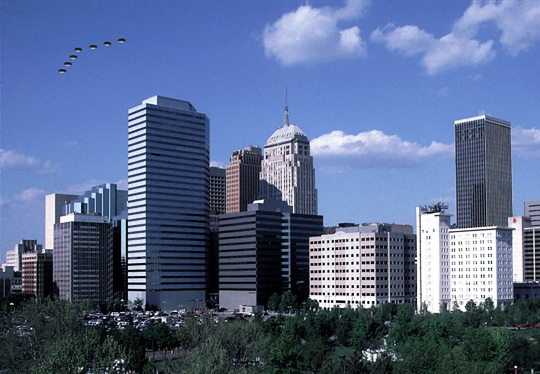 August 28, 1954 – Oklahoma City: Hundreds of people witnessed a fleet of saucers which first flew in a V-formation, then changed smoothly into a semi-circle, and doubled their speed. The formation was also seen and tracked by ground based radar at Tinker AFB. Source – NICAP 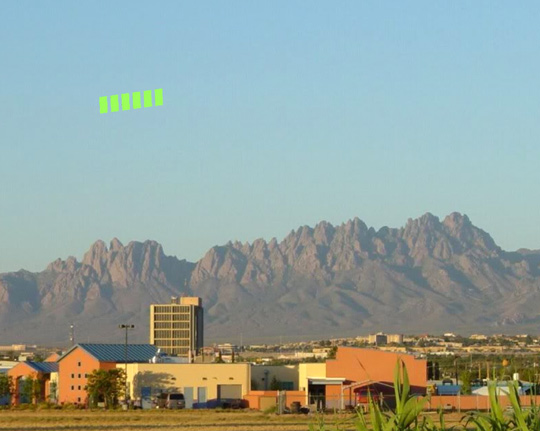 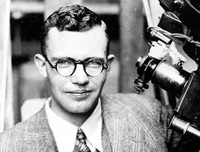 August 20, 1949 – Las Cruces NM: Professor Clyde Tombaugh (famous astronomer and discoverer of the planet Pluto) reported six to eight “rectangular” or “window-like” objects flying over his home. The objects appeared yellow/green in color. In an official statement, Professor Tombaugh declared: “I doubt that the phenomenon was any terrestrial reflection, because… nothing of the kind has ever appeared before or since… I was so unprepared for such a strange sight that I was really petrified with astonishment.” The sighting was never explained in official USAF/ATIC files. Source: NICAP 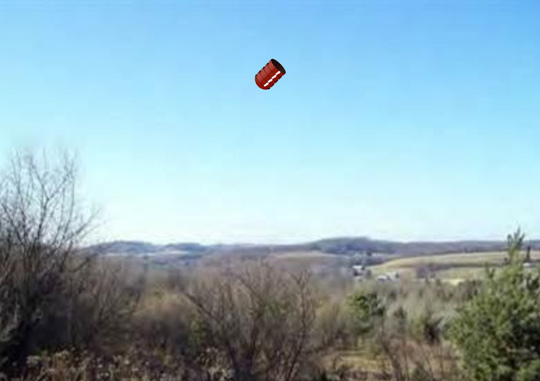 March 26, 1959 – Corsica PA. The owners of a farm were startled to see a dark red colored 20 foot long “flying barrel” descend and land beyond nearby trees without a sound. Source: NICAP