UFO captured on video by drone over North Carolina

A North Carolina witness at Ayden reported discovering a UFO in video shot from a drone, according to testimony in Case 80053 from the Mutual UFO Network (MUFON) witness reporting database. 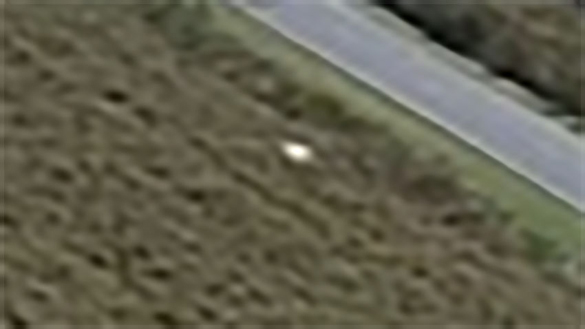 “I thought I had seen it all,” the witness stated.“This footage took me back. I was flying my aerial camera from Ayden District Park. The skies were clear with unlimited visibility. I did not witness this object first hand; it wasn’t until I reviewed the 4K footage on my 4K TV that I first spotted the object on video.”

The witness explained the footage.

“I shoot in 4K/30fps and you can view this object in 10 frames as it flies towards and passes under my drone. During these 10 frames of viewing, this object travels three-quarter to one mile in one-third of a second – about 10,000 mph. The object appears to be solid and emitting its own light, or reflecting light.” 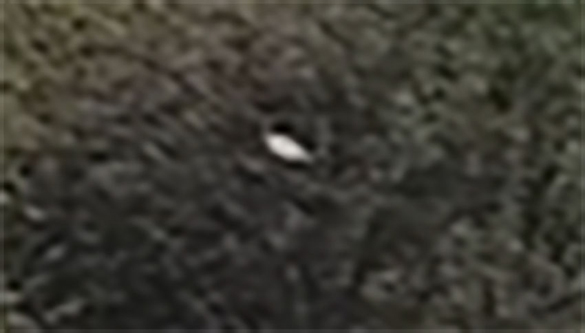 The file size prevented the witness from uploading the video with his report and it was then posted on YouTube.

“This anomaly was neither observed or experienced firsthand,” Davis stated in his report.“It was observed as the witness was reviewing aerial drone footage.The whole sighting occurs within a third of a second – a streak arising in the background, streaking across the screen before disappearing in the foreground. The film slowed down, it appears as a white dot, flatting out somewhat into a ‘light disk’ right before it disappears off screen. Our own MUFON photo resource person reviewed the video without a definitive conclusion. A drone flying underneath was considered, then a shadow, then a refection or projection of some overhead object, then a glare, and finally a glitch in the drone camera.  No one explanation stands out.” 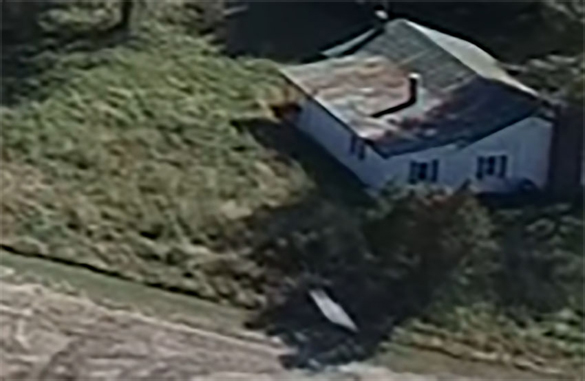