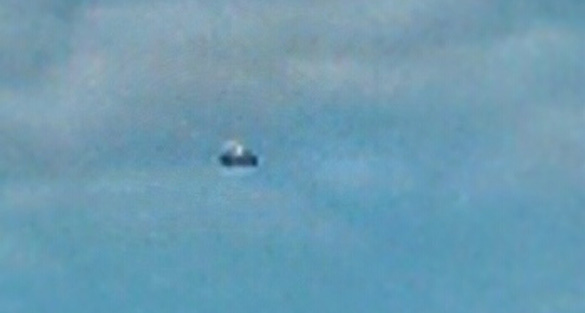 UFO appears in two photos of witness in Ukraine

A Ukraine witness at Izmail reported that a UFO appeared in two photographs taken less than six seconds apart with no sound or light being observed, according to August 1, 2014, testimony in Case 58570 from the Mutual UFO Network (MUFON) witness reporting database.

The witness stepped outside onto a balcony about 6:31 a.m. on July 14, 2014, where he got the idea to take two photographs of the sky about six seconds apart from each other. 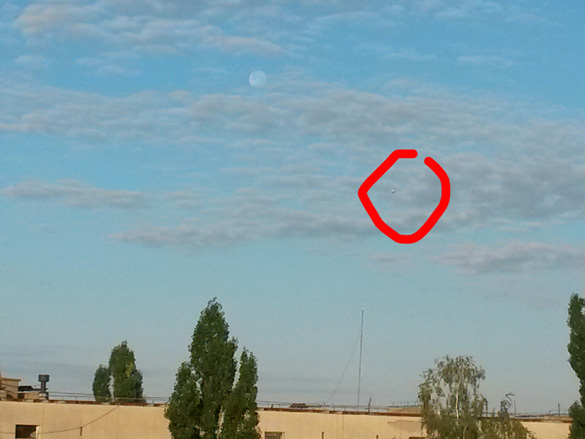 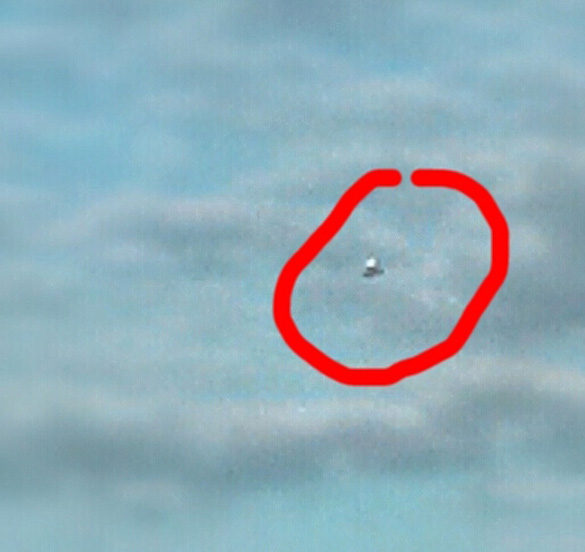 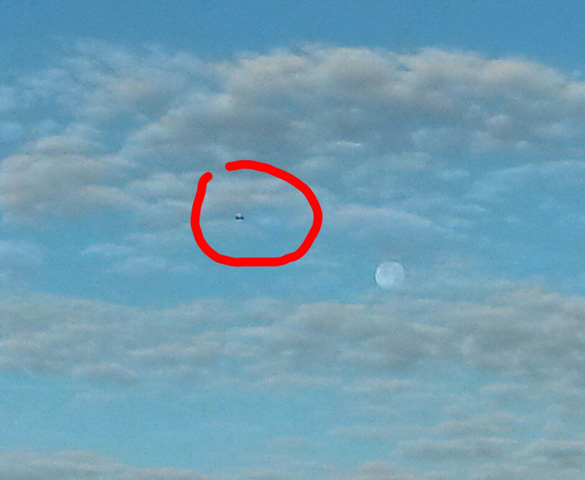 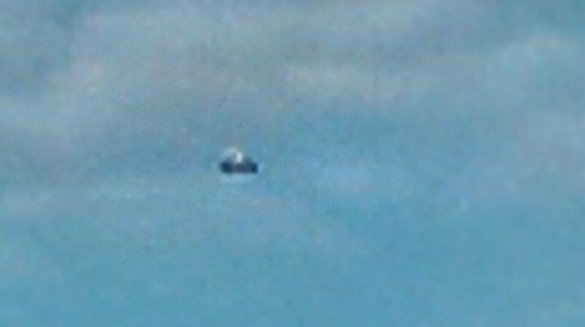 “Noise and high light was not observed,” the witness stated. Around the object there is a discharge of air, like plasma.”

Izmail is a historic city on the Danube river in southwestern Ukraine. MUFON International is investigating.