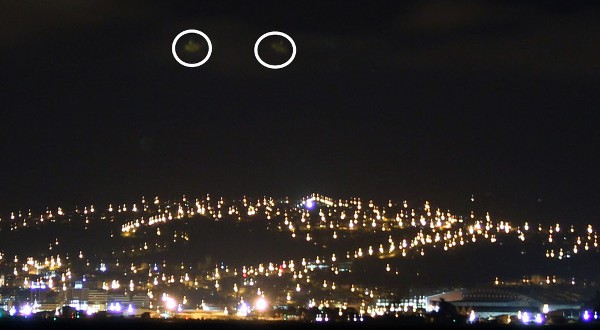 Two UFOs were accidentally photographed in the New Zealand city of Dunedin over Otago Harbour.

Terence Huang, a twenty-five-year-old student, was with two friends on the night of Monday, June 23. They were at Glenfalloch restaurant and decided to shoot some nighttime photos. 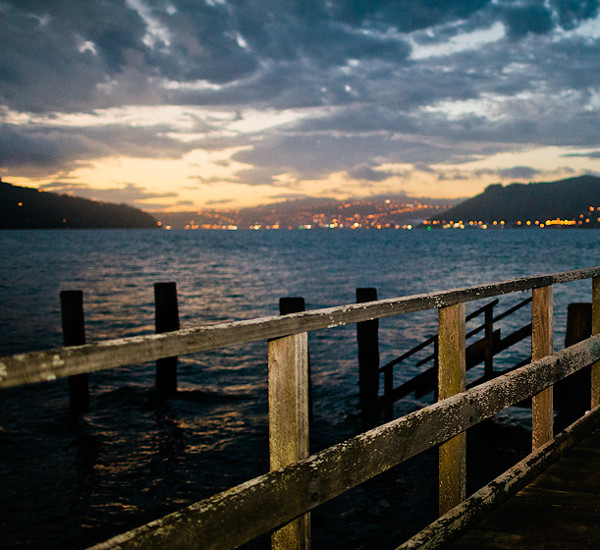 None of the photographers noticed anything unusual in the sky that night. But after uploading photos to his laptop the following morning, Huang noticed UFOs in a couple of his photos. The Otago Daily Times reports that Huang was “unsure whether the objects were UFOs, but the shapes looked very similar to what he thought a UFO would look like.” 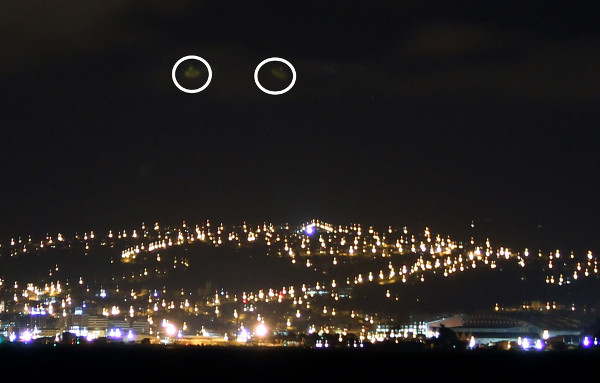 The UFOs do somewhat resemble the classic saucer shape. But, when looking closely at the photos, the same (or similar) object appears multiple times in different areas of the photo. Some of these objects are more transparent than others. And their shape is notably similar to the lights on the ground below. These are indicators that suggest the possibility that the UFOs are not physical objects, but rather simple lens flare–visible artifacts created when light reflects off the surface of the camera’s lens or the internal components of the lens. The Otago Daily Times spoke with Vicki Hyde, a media spokesperson for the New Zealand Skeptics, who opines, “Certainly it doesn’t look very solid at all, which I think supports the reflection theory.” 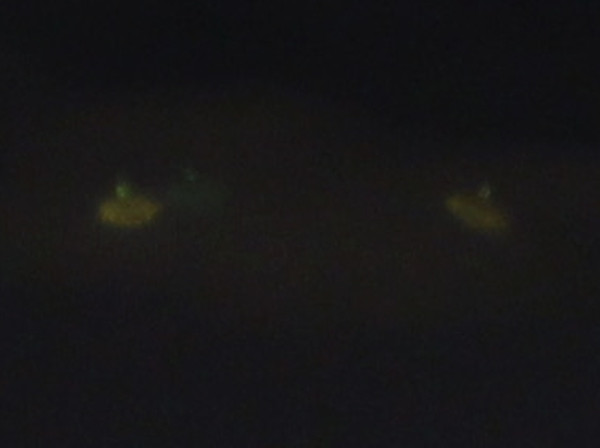 Although the mysterious objects in Huang’s photos are most likely the result of lens flare, Rebecca Peng, who was one of the friends with Huang on Monday night, says she has previously taken photos at the same location, but has never seen anything like the UFOs in Huang’s photos.

Huang had reportedly always believed in UFOs, but his belief has been bolstered now that he feels he has photographed them. He plans to take more photos from the same location at Glenfalloch in the future in hopes of capturing other unusual objects with his camera.