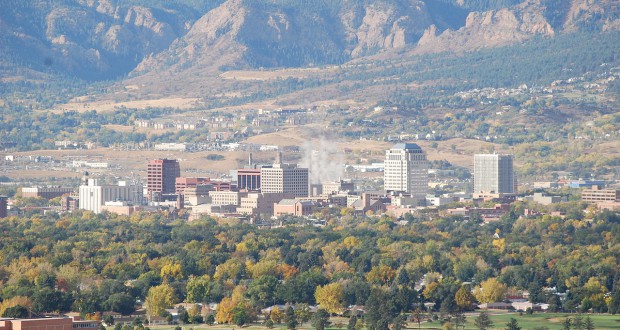 A Colorado witness at Colorado Springs reported watching two sphere-shaped UFOs move toward each other, circle each other, and then move away from each other in opposite directions, according to testimony in Case 62026 from the Mutual UFO Network (MUFON) witness reporting database.

The witness was outside walking on December 1, 2014, when the object was first seen.

“Living in the Colorado mountains you often see shooting stars and satellites, so I looked up to catch it,” the witness stated. “What I saw stunned me. There were two objects moving towards each other in a very controlled fashion.” 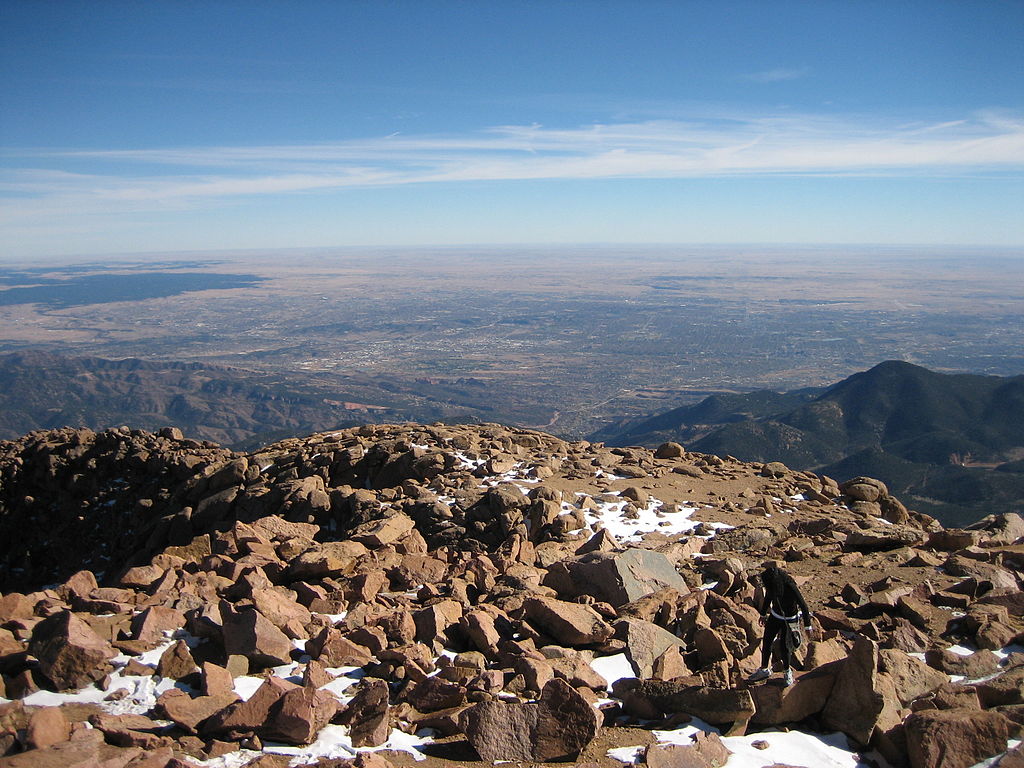 The witness described the movement of the two objects.

“Once they became close, they began to circle one another a few times. After this they quickly dashed away in opposite directions.”

The witness has a background in aviation.

“I have served time in the U.S. Air Force and have seen many craft in the air. Also, I have witnessed shooting stars, satellites, Chinese lanterns and other events in the sky living in Colorado and this event was like nothing I had ever experienced in my life.” 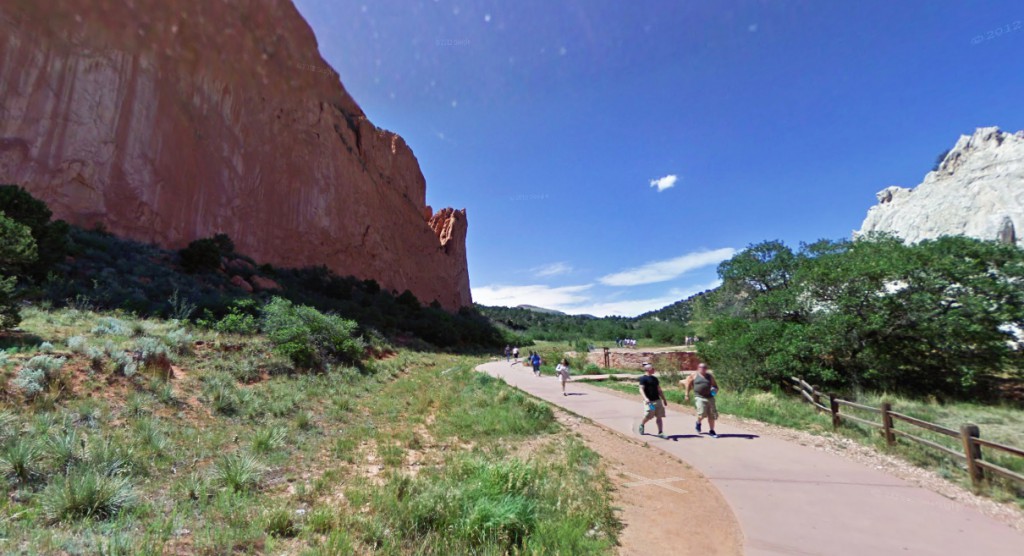 The witness served time in the U.S. Air Force and says he has never seen objects like this before. Pictured: Colorado Springs, CO. (Credit: Google)

The witness attempted to take photographs with his cell phone camera during the three-minute event, but the camera was not able to take night photos.