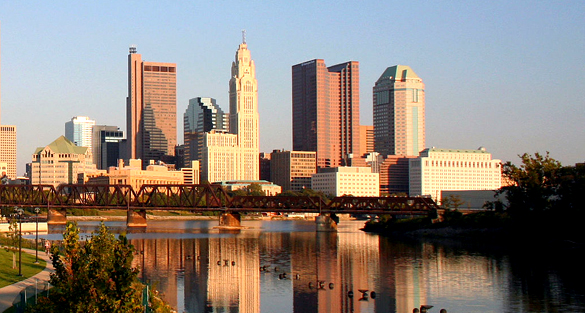 An Ohio witness at Columbus reported watching a silent, triangle UFO, that appeared to be translucent green moving under the cloud cover on March 15, 2016, according to testimony in Case 75230 from the Mutual UFO Network (MUFON) witness reporting database. 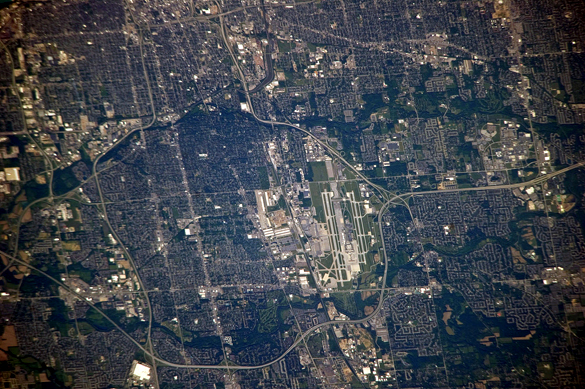 The witness was outside walking north along a driveway heading toward a trash bin about midnight.

“I happened to look up and saw a huge, pale green, almost translucent triangular shape,” the witness stated.“I was able to see it for a few seconds before it disappeared over the trees.”

“It seemed to be possibly several hundred feet up under the overcast sky and was completely silent. There were no blinking lights, but the object glowed as if lit from within. I estimate that its speed was over a hundred mph and it appeared to be ‘gliding’ in a straight line going northward.”

The sighting was a little upsetting for the witness.

“Seeing the object made me stop dead in my tracks and made me feel a little nervous. I went inside and described what I had seen to my father and then went back outside to look at the sky for a while longer, but saw no other activity. There were no planes or helicopters in the sky when I saw the object or afterwards.”

Ohio MUFON Field Investigator Tim Kelly is investing this case which was reported to MUFON on March 16, 2016. No images or videos were included with the report. 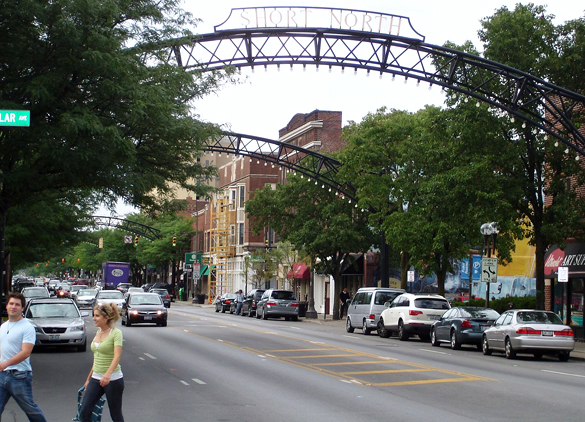 The UFO appeared to be gliding silently over the city. Pictured: Short North district in Columbus, OH. (Credit: Wikimedia Commons)

Columbus is the capital and largest city in Ohio, population 835,957. Please remember that most UFO sightings can be explained as something natural or man-made. The above quotes were edited for clarity. Please report UFO activity to MUFON.com.