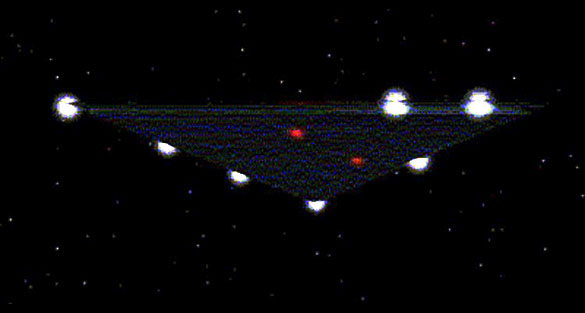 A Pennsylvania witness at Dauphin reported watching a low flying, triangle-shaped object with a metallic-like appearance that “simply disappeared,” according to testimony in Case 82087 from the Mutual UFO Network (MUFON) witness reporting database. 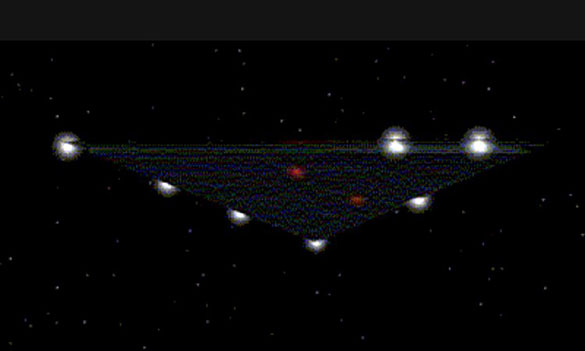 “My attention was drawn to a triangular object in the sky quickly flying toward me,” the witness stated.“It was low and had a couple of alternating, brightly flashing, white lights with a red light. There were several other smaller, flashing white lights that outlined the rectangular shape.” 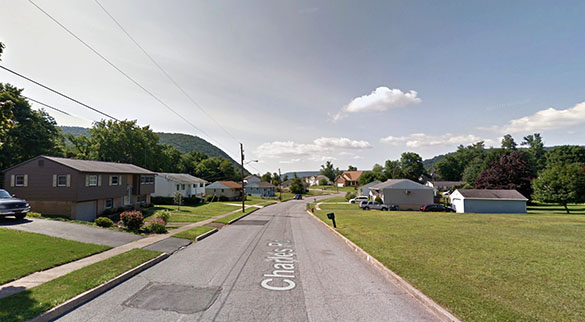 The object then shifted direction toward the witness.

“I was drawn to watch it, so I stopped in the middle of the road. It descended and flew directly over my car. When I looked up through my sunroof, I could see it had a metallic-like appearance (but it wasn’t smooth) and an irregular light pattern. It quickly started a slight ascension, made a quick 90-degree direction change and simply disappeared. The entire event was only a couple of minutes in duration. It happened so quickly, it was difficult to take pictures.” 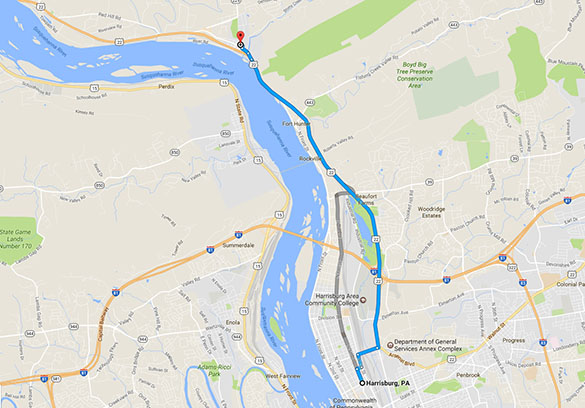 Dauphin, PA, is about 8 miles north of Harrisburg. (Credit: Google)

Dauphin is a borough in Dauphin County, Pennsylvania, population 791. Pennsylvania MUFON State Section Director Julia Weiss closed this case as an Unknown. Please remember that most UFO sightings can be explained as something natural or man-made. The above quotes were edited for clarity. Please report UFO activity to MUFON.com.