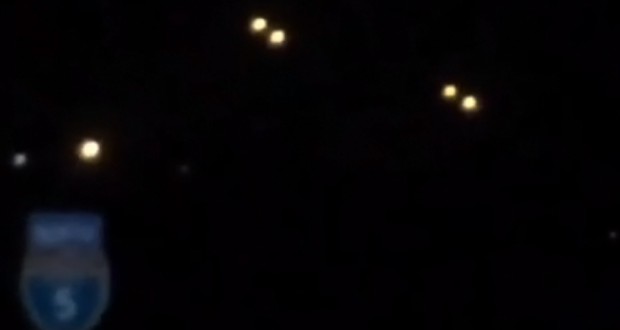 The Blink-182 and Angels and Airwaves rocker is an active UFO researcher, with more than twenty years of research under his belt. Needless to say, he was thrilled by his recent sighting.

DeLonge took to social media to share his experience, stating:

LAST NIGHT UFO IN SAN DIEGO!! Hahaah yes!! My wife and I followed it for 30 min, a fleet of cars were pulled over watching it with us. Some said they were watching it for an hour. It was 2 sets of lights, going in and out and popping up in different locations. Standard shit if you read about this stuff… HAHHA YES I WAS THERE. Does anyone know how happy I am!!??

DeLonge hinted in February of 2013 that he may be working on a UFO-related film project. 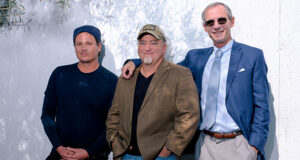 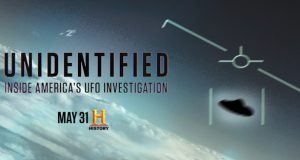