Home / Articles / Cryptozoology / The Bigfoot DNA test results are in 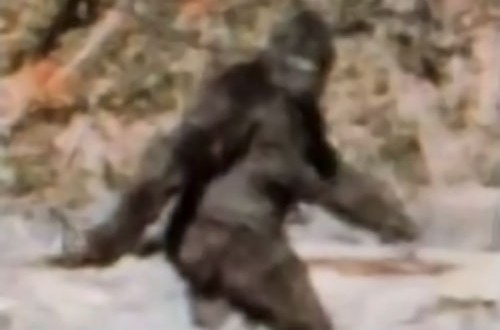 The Bigfoot DNA test results are in 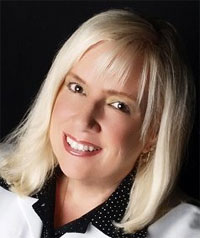 A Texas vet who claims to have DNA proof that Bigfoot is real went on the attack against a journalist who said her evidence comes from a small woodlands creature.

It’s been five years since Texas veterinarian and genetics researcher Melba Ketchum began studying DNA samples from a creature she calls Bigfoot. She published her findings in a “scientific journal,” though the only article to appear in the DeNovo Journal of Science was Ketchum’s study, a fact that drew plenty of criticism from scientists and reporters.

Fed up by this hazy proof of “Sasquatch genomes,” Houston Chronicle reporter Eric Berger sent some of Ketchum’s DNA samples to an independent geneticist for analysis. 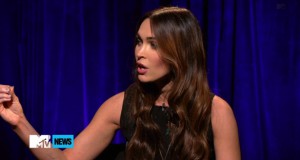 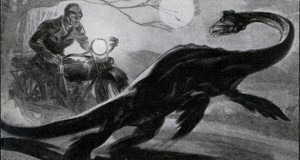