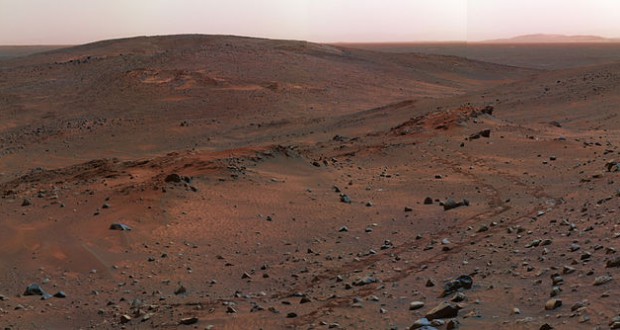 Scientists believe that conditions may be suitable for present-day alien life on Mars to flourish. 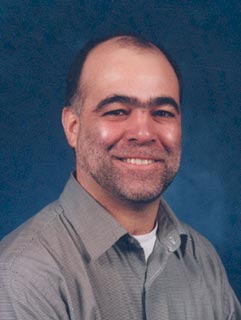 Atmospheric, oceanic, and space sciences professor Nilton Renno is one of the scientists who participated in a new study from the University of Michigan, which, as RT explains, claims that “water, near and on the surface of Mars, melts rapidly enough when combined with salt to allow bacterial life to flourish, despite the freezing temperatures on the planet.”

Renno has worked with NASA on a number of projects during his career. And this recent study was sponsored by NASA’s Exobiology Program. Renno noticed droplets of what appeared to be water on the robotic arm of the Phoenix lander when it arrived on Mars in 2008. And, after discovering soft ice in the first trench dug by Phoenix, Renno speculated that the soft ice was frozen saline water or brine.

So, to test his theory, Renno and his research team constructed a cylindrical chamber, two feet high and five feet long, to replicate the atmospheric conditions of the Martian polar region where Phoenix landed.

Water droplets on the Phoenix lander. (Credit: University of Michigan/NASA)

The research team placed a salt particle detected on Mars called calcium perchlorate on an ice layer inside this chamber. Water was created by this interaction. Renno, explains, “Based on the results of our live experiment, we expect soft ice to liquefy a few days per year, perhaps a few hours per day, almost anywhere on Mars.” He explains further, “A small amount of liquid water, for a bacteria that will be a big swimming pool. So a small amount of water is enough for you to create conditions necessary for Mars to be habitable today.”

Findings by the Phoenix lander in 2008, and recent discoveries by the Mars rover Curiosity indicate that perchlorate could be widespread across the planet.

The team’s research has been accepted for publication in the journal Geophysical Research Letters. 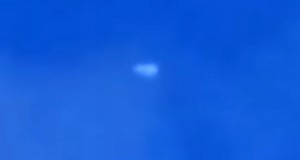 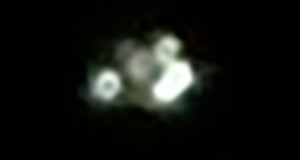 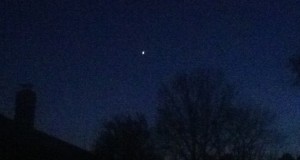