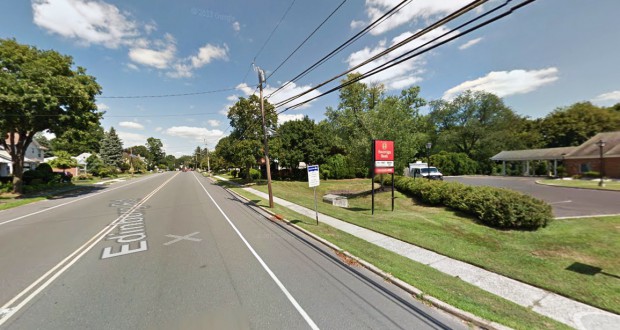 A New Jersey witness at Mercerville who is retired law enforcement reported watching a sphere-shaped UFO that appeared to move toward ground level, according to August 7, 2014, testimony in Case 58710 from the Mutual UFO Network (MUFON) witness reporting database.

“I observed out of my top peripheral vision a large bright, white sphere that suddenly appeared at an elevation estimated to be 75 degrees,” the witness stated. “This object was in the northwest sky about 15 degrees to the left of 90 degrees straight overhead when first seen.”

The witness described the object’s size and flight.

“It was about the size of one-quarter inch to five-sixteenth inch in diameter at arm’s length. It had a downward slope to it slightly toward the north of about 10 degrees. This sphere, perfectly round, was a very, very bright, white object in color. The size, shape and color did not vary throughout my observation.”

The object did not appear to be a meteor.

“There was no trail, no tail, no burning of the material leaving any combustion or debris field behind it.”

The object was quickly obscured by trees. 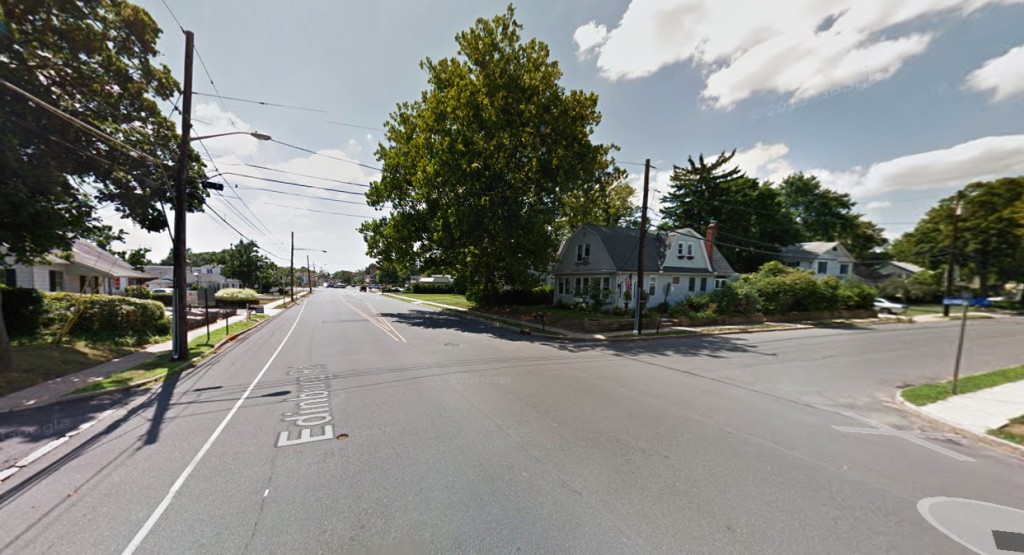 The sphere-shaped object disappeared behind trees as the witness watched about 8:50 p.m. on August 3, 2014. Pictured: Mercerville, New Jersey. (Credit: Google)

“The object was observed in the open sky for one second, and then it was partially obscured by a tall tree in my yard for the remainder of the event. What stands out in my mind is how the object flew beyond the branches and leaves of the 50-foot-tall tree covering about 60 degrees of the observable field of view to the northwest and was so easily seen within the tree due to the magnitude of the light it emitted.”

The witness lost view of the object.

“There was a second tree behind mine that was farther away and the object did not go below the canopy of the latter. There was still another 5 degrees of sky to observe below the tree line if the object continued downward to the ground along the same flight path. I lost view of it midway in my tree. I estimate that to be approximately 40-degrees elevation.”

The witness first thought the object might be a meteor.

“I have seen hundreds of meteors and many comets in my lifetime. I tried to play this off and forget about it. There were no other observable aircraft or stars in the sky at the time. This object moved slower than a meteor and shared no heating up characteristics like a body moving into the atmosphere.”

The witness also looked into weather data for the location and time.

“There were no stars visible. I thought about this one for some time because it didn’t make rational sense. I researched the weather data for the date and time I made this observation at Wunderground.com. On that evening there was overcast around 2,600 feet. This object appeared at a relatively low altitude below the cloud cover.” 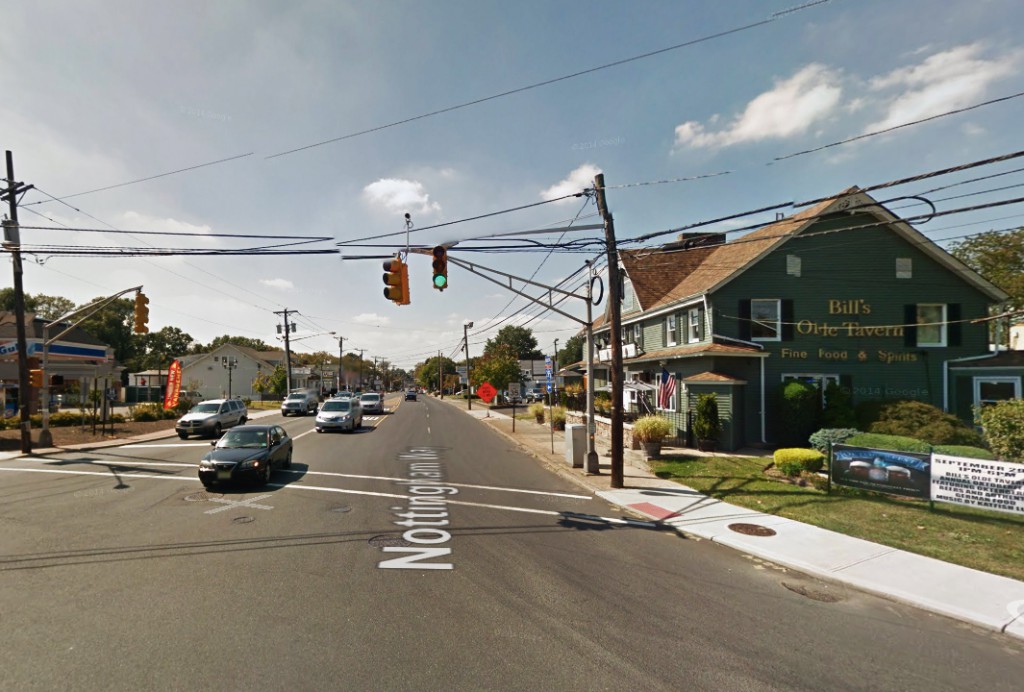 The witness is retired law enforcement and has seen meteors and other natural objects in the sky before and believes this is something different. Pictured: Mercerville, New Jersey. (Credit: Google)