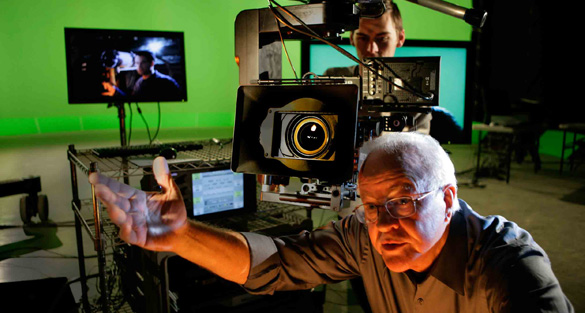 Doug Trumbull is the mastermind behind the special effects of Sci-Fi classics such as 2001: A Space Odyssey, Close Encounters of the Third Kind, Star Trek: The Motion Picture, Blade Runner, The Andromeda Strain (original) and The Tree of Life. He also directed the movies Silent Running and Brainstorm. 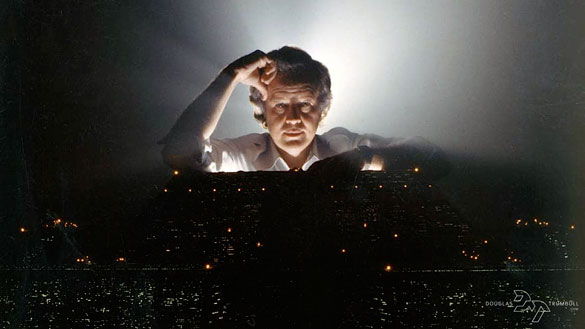 A younger Doug Trumbull with a set built to film the special effects for the 1982 film Blade Runner.

Doug is also fascinated with the topic of UFOs. He has labeled his UFO hunting efforts the UFOTOG project (a meshing of the words UFO and photography). UFOTOG includes a Hummer decked out with photographic equipment and a short film about a man searching for UFOs. He has also partnered with MUFON’s Chief Photo and Video Analyst Marc Dantonio to research and develop a self-contained modular device that can scan the skies for unidentified objects and capture scientific data using a variety of instruments. 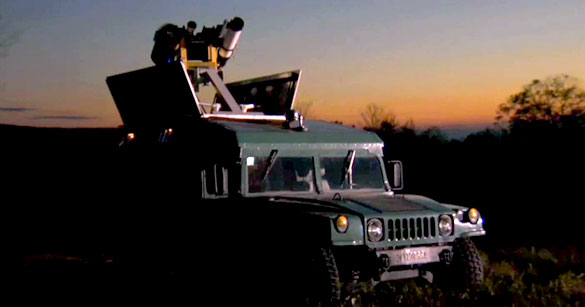 Doug will be presenting UFOTOG along with Marc Dantonio. You can read more about their lecture at http://ufocongress.com/douglas-trumbull/

Listen to an interview with Doug Trumbull and Marc Danotonio on Open Minds UFO Radio here.