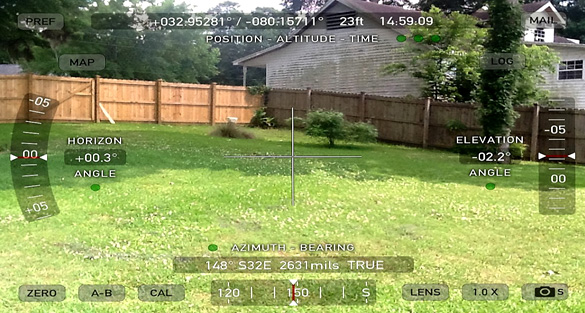 A South Carolina witness at Ladson reported watching a red orb hovering at the tree line and then discovering a silvery residue in a pattern on her lawn, according to testimony in Case 76542 from the Mutual UFO Network (MUFON) witness reporting database. 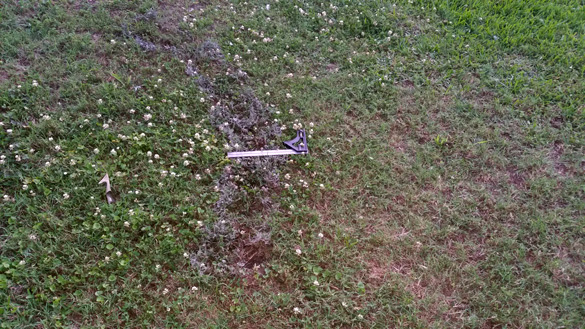 “I saw the red orb I have seen twice before out front – now outback hovering above the tree line,” the witness stated. “It wasn’t there for a long time and then it just disappeared. It silently hovered, moved forward, and went in reverse which I found odd. It descended somewhat at an angle slowly and quietly was like a leaf falling.” 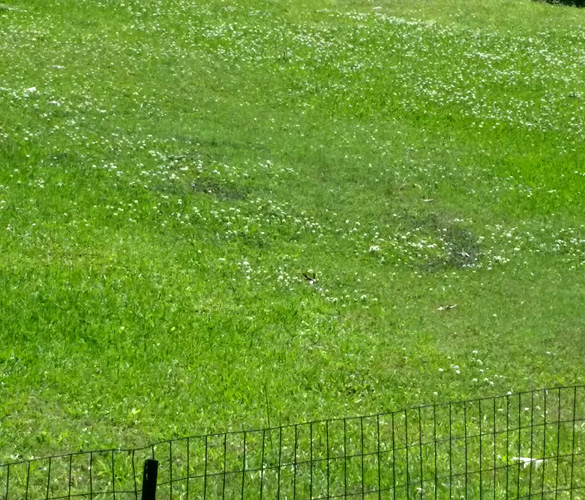 The entire event last about less than 10 seconds.

“I came in wondering what that was. My oldest dog has severe fear of thunderstorms, and panics, pants shakes, whinesand hides. She began to act this way about 20 minutes or so after we came in, but we were not having rain. The next morning when I took them out, I noticed what looked like a black mark on my back yard, which actually made me mad. I was wondering who burned my yard. I went out to look at it, and there was a silvery, metallic substance on my ground in a pattern, one curved arch on either side of some center pattern.” 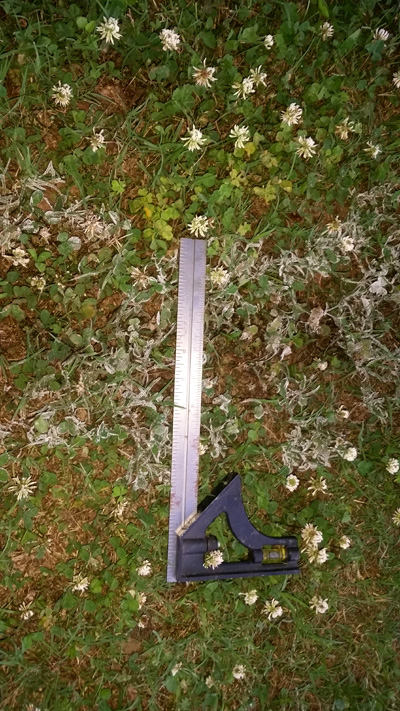 The witness called her sister in North Carolina.

“I sent her pictures and I took a sample of it. Her husband advised that I contact your group.”

“Arrived at the home of witness,” Elliott and Gilmore stated in their report,“where she pointed out where she had seen the red orb the size of a basketball (aspirin at arm’s length) hovering about three feet above the trees across from her house. I estimated the distance of the sighting to be approximately 80 to 100 feet from where she stood. The witness stated it was completely silent and hovered for a few seconds, moving backward at times, and then moved left (north) and simply disappeared. 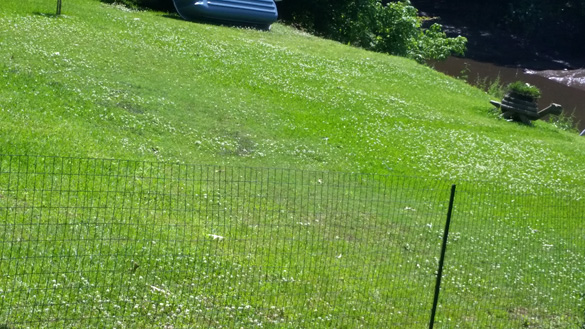 “Witness stated she saw a red orb on the back side of the house (which is the reason for her report) on the 21st.  The orb behaved in the same manner as before, hovering just above the tops of the trees across the creek northwest of her property. As for the markings in the back yard, I checked for radiation with negative results using a calibrated Geiger counter with fresh batteries. Two samples, soil and vegetation, were taken and bagged – results pending.  Theodolite pictures documenting pertinent data were taken and added to this report. 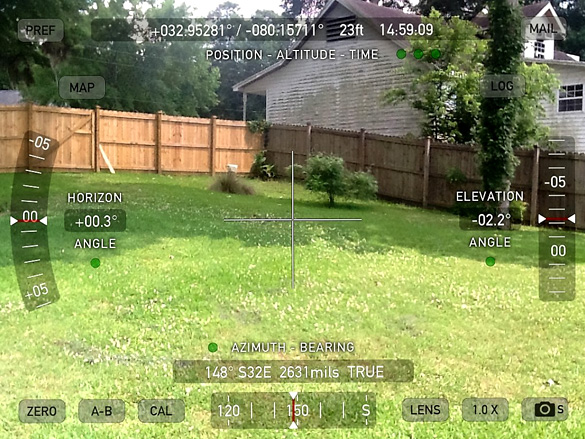 “I asked if the possibility of Chinese lanterns, balloons, or UAVs could have been involved. She stated that she has seen all of those things and that very positively was not any of them. At this moment there is no viable explanation of the event. Soil and vegetation samples were taken and I am in the process of getting them tested.”

Ladson is in Berkeley, Charleston and Dorchester counties, South Carolina, population 13,790. Please remember that most UFO sightings can be explained as something natural or man-made. The above quotes were edited for clarity. Please report UFO activity to MUFON.com.