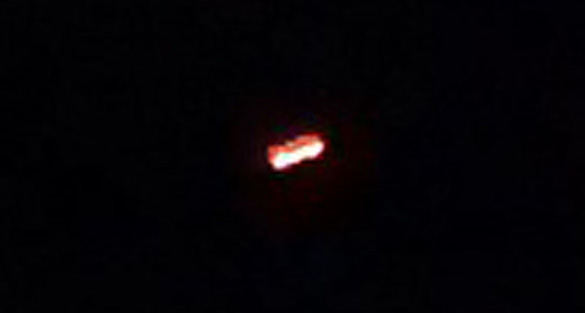 A South Carolina witness at Marion reported watching a sphere-shaped UFO on the ground that “lifted off and started moving away” about 10:30 p.m. on September 2, 2015, according to testimony in Case 70131 from the Mutual UFO Network (MUFON) witness reporting database. 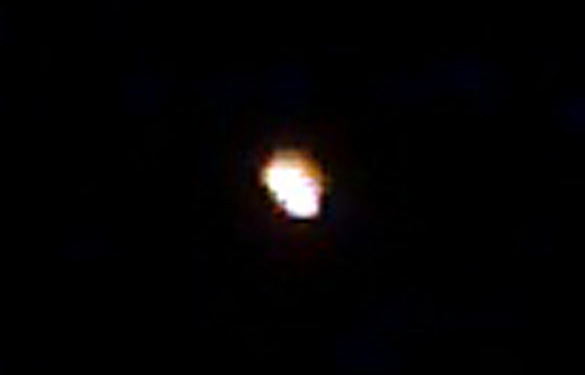 The case was investigated by South Carolina Field Investigator Jeffrey Elliott and State Director Cheryl Ann Gilmore and closed as an Unknown. 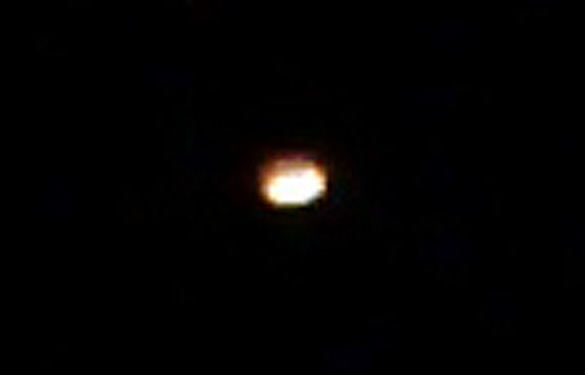 The report states that the witness then went outside and walked to within about 100 feet of the object.

“It lifted off and started moving away,” investigators stated. “As it rose and moved away the color changed to a red-ish-orange.  It continued toward Wilmington, NC, and then stopped and made a right angle turn followed by the second object identical in nature.” 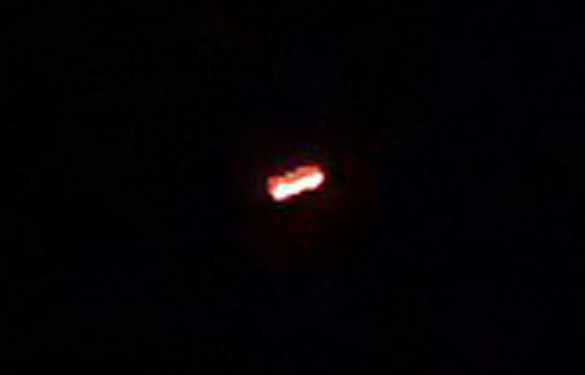 The witness was able to shoot images of the object as it moved away.

“These are visible in the cell phone pictures.  Witness said he went to the spot where the object rose from and that no physical evidence was left behind by event.” 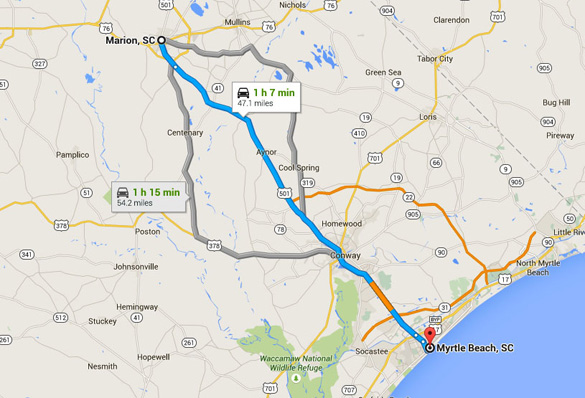 Marion is a city in Marion County, South Carolina, population 7,042. Please remember that most UFO sightings can be explained as something natural or man-made. The above quotes were edited for clarity. Please report UFO activity to MUFON.com.