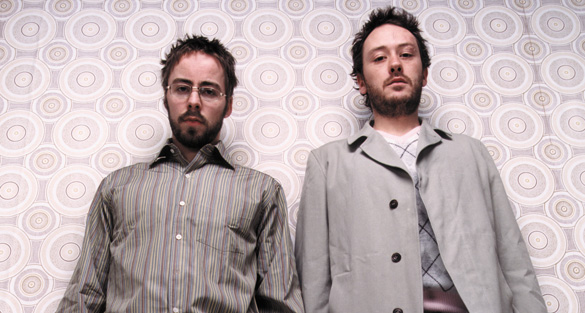 Song about UFO encounter on new album by Basement Jaxx

An album released this week by Basement Jaxx includes a song about aliens inspired by a UFO sighting  one of the band members had in London.

Felix Burton and Simon Ratcliffe make up the electronic dance music duo Basement Jaxx. Burton says he saw a UFO outside one of the windows of their studio in King’s Cross, a central area of London. He told New Review Magazine, “(I saw) something very still and glinting in the sky, like light reflecting off a car… it looked like a flying saucer, basically.” 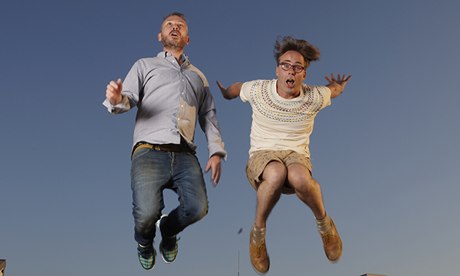 Burton gave more details about his sighting to The Observer last year, “I didn’t see aliens waving at me. It was in the middle of the afternoon last April. I was having a cup of tea with a singer and we were chatting and outside the window there was this thing hovering over London. The nearest thing it looked like was a flying saucer.”

He also spoke to National Headlines, who wrote: “One afternoon last year, Buxton and the singer/songwriter Kristyna Myles were sitting in the Jaxx’s airy new studio in King’s Cross, staring out of the window at the London skyline, when they saw ‘something very still and glinting in the sky, like light reflecting off a car.”’

He says he immediately became obsessed with the topics of “conspiracy theories, UFOs, and alien life,” and researched everything he could find online.

Burton says he also mentioned his sighting during a talk at Oxford University, and was happy to find students were “cool about it.” He told New Review, “The students were cool about it – whereas people of my generation tend to get angry when I tell them I saw something I don’t understand. It shows how closed-minded people are, generally.”

Burton says afterwards he also wanted all of their songs to be about UFOs, but he says Ratcliffe was able to talk him out of it.

In their new album, Junto, which was released this week, Burton was able to slip in one tune about aliens called “We Are not Alone.” 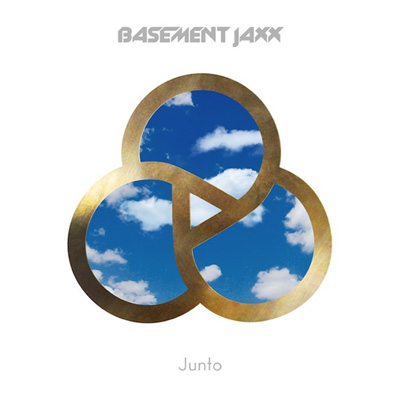 The beginning of the song goes like this, “We are not alone. The sky is not the limit. I see you up there watching me, giving me some company. It’s so nice. It’s a comfort. Searching for eternity, to fill this empty space in me. It’s so nice, we have contact.”

You can hear the rest of the song here. It is definitely a positive spin that the ETs should appreciate. Personally, I do.

Burton is not the only musician to be excited about spotting a UFO recently. Check out our other story today about a UFO sighting by Blink 182 front man Tom DeLonge.