An Alabama witness at Orange Beach reported watching and videotaping an unusual looking cluster of lights moving east to west against the wind over the Gulf of Mexico, according to testimony in Case 71086 from the Mutual UFO Network (MUFON) witness reporting database. 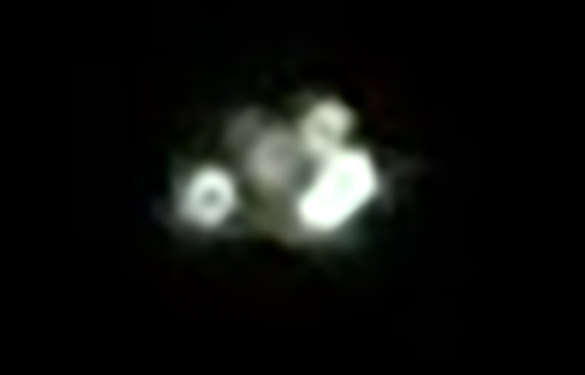 The witness was sitting outside on a balcony when the object was first noticed moving in a straight line from east to west about 10 p.m. on October 1, 2015. 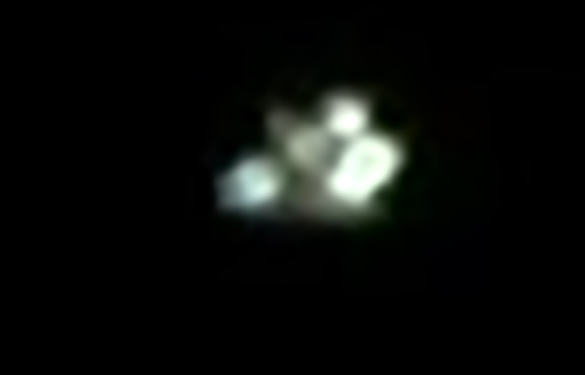 “I was very nervous at seeing this. It continued west until I could not see it any longer. I called 911 and reported what I saw. I found out this morning that the 911 call was in Foley, approximately 10 miles from the beach. I called the police back this morning and no one else had reported anything at least to them.”

The witness was able to get the object on video. 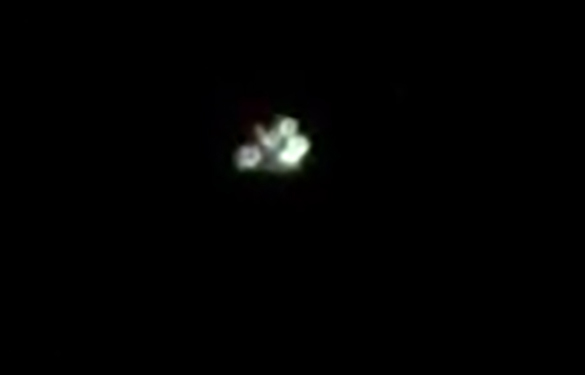 “I managed to get three iPhone videos of it. I have a DJI Phantom Drone which has a 4K camera. I turned that on and tried to get a video of it, but was unable to do so.”

“The video clip shows a highly unusual shaped object when viewed on a large screen television,” Hoffman stated in his report.“The object moved from east to the west along the shore line at a steady pace. Wind directions are from the north and do not account for the object being a balloon or a set of balloons. The object continued moving until it went out of sight many minutes later. We do have military exercises in this corridor as it is shown on aeronautical maps. This object does not conform with any known aircraft and is certainly not the flares we always get from this area.” 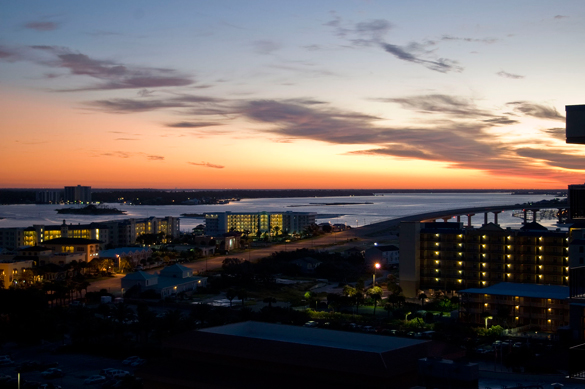 Orange Beach is a city in Baldwin County, Alabama, population 5,441. Please remember that most UFO sightings can be explained as something natural or man-made. The above quotes were edited for clarity. Please report UFO activity to MUFON.com.