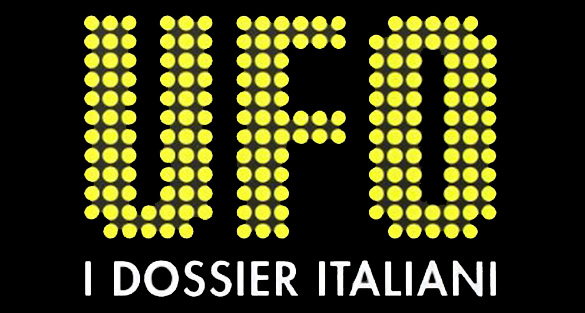 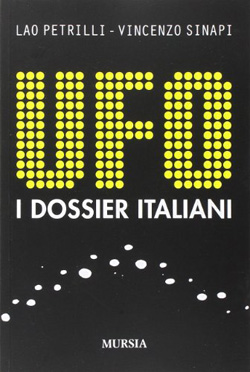 Two Italian journalists have scoured newly declassified files of the Italian Air Force in order to find the juiciest UFO files for their new book, UFO, I dossier italiani (UFOs – The Italian Dossier).

Italian journalists Lao Petrilli and Vincenzo Sinapi say they looked through thousands of documents to find UFO reports from all over Italy. They say reports came in from all types of people, including airline pilots, jet fighter pilots, the police, military, and even priests.

The records begin in the 70s, although according to the Italian newspaper Il Mattino, the Italian Air Force began investigating UFOs in the 50s. Another Italian newspaper, Gazzeta Di Parma, says the book includes 56 UFO reports from the last 4 years, “with a real boom in 2010 (22 cases) and a decline in 2011 (17) and 2012 (10).”

Il Mattino summarized some of the sightings from the Campania region of Southern Italy, whose capital is the city of Naples. One of these was in the town of Grazzanise, the home of one of Italy’s most important military airports. On February 8, 2005, a flight controller registered a UFO on radar. A C130 transport aircraft flying in the area confirmed the presence of the UFO. 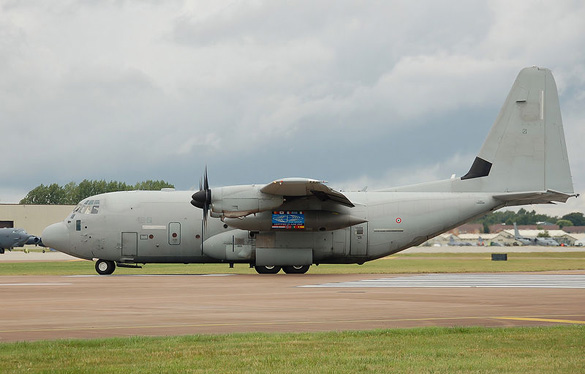 Another case in Campania took place in the town of Cesa on June 15, 2011 at 4:37 pm. A 27 year-old student and his mother were awoken by a loud noise. The student says they saw a bright glowing ball outside their window. He went to the balcony to get a close look.

The ball hovered only a few feet away, near the ground, illuminating their garden. The object then moved in a zigzag pattern and shot upwards and vanished. The incident lasted two minutes. The student described the object as “an electrical discharge like a lightning bolt.”

The Facebook page for the book also lists some of the sightings. One of them was seen by passengers of an Alpieagles airlines aircraft. The pilot says that they were headed from Palermo to Naples International Airport in a Fokker 100 jet. They were beginning to descend into the airport when an orange and white UFO flew by going the opposite direction. 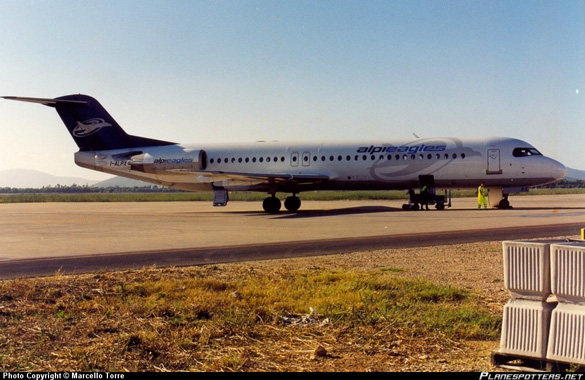 Gazzeta Di Parma highlighted a few stories from the book from 2013 reported by the military. The first was in Rome at the beginning of the year. A medical officer reported seeing several elliptical lights traveling at “various heights, course and speed.” He watched them for 50 minutes before they disappeared.

In May, two men reported seeing “an object of diamond-shaped dark-colored, suspended about 50 meters high.” The sighting took place in St. George Albanian. They say the object eventually flew into the ground causing a fire. There was no trace of the UFO found.

UFO seen by military personnel at Campoformido (Udine) August 12, 1974. This is one of the witness drawings included in the book.

In 2013, a restaurateur in Chiesa spotted a bowling pin shaped object in the sky that he was afraid to report. However, to his surprise, the police station commander said he had seen the same thing in August, 2012 with two children.

Other sightings in 2013 included triangle shaped objects near Rome and Soncino, as well as a fleet of UFOs seen by a young man in Cremona. Gazzeta Di Parma listed other dates with short descriptions of the 56 UFO sightings from the last four years included in the book.

Petrilli and Sinapi say they did not evaluate the sightings, they just give the facts. However, the sightings are of cases that have thus far gone unexplained.