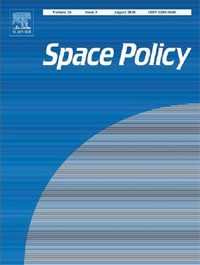 The authors suggest that such a protocol should include “constraints and guidelines for signal encoding, message length, [and] information content.” Additionally, they say a transmission strategy should be clearly laid out in this protocol, and they suggest “a simple physical or mathematical language with the signal repeated regularly to avoid being overlooked as noise.”