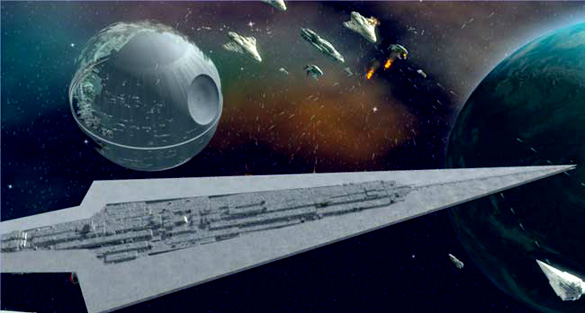 Scientists research whether extraterrestrials are responsible for Kepler mystery

The Kepler Space Telescope has spotted a star with peculiar characteristics that have some scientists speculating as to whether the anomalies could be the result of an extraterrestrial civilization.

Kepler’s mission is to survey stars to determine if they have planets around them. As has been covered in many news stories, the telescope has found an abundance of planets, more than many thought would be out there. Furthermore, many of these planets exhibit characteristics that make them candidates for possibly harboring life. 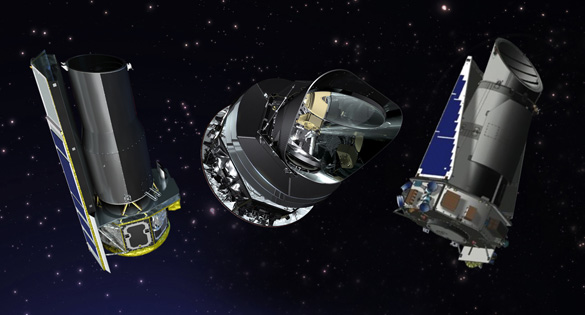 One of the ways the telescope is able to determine if a star has a planet is by looking for periodic dimming of the star’s light. This typically indicates that there is something passing in front of the star, and if it happens at a regular interval, then it is probably a planet. This is similar to how the Earth may make the light from the Sun dim every 365 days from the perspective of an observer far out in space.

However, one star in particular, named KIC 8462852, shows a dimming pattern that is unusual, and indicates, according to an article in The Atlantic, “a big mess of matter circling the star.”

The strange pattern was discovered by citizen scientists that belong to a group called Planet Hunters. The group was formed to help sift through the massive amount of data obtained by Kepler.

In 2011, members of the Planet Hunter group tagged the KIC 8462852 as “interesting” and “bizarre.” Since then, Tabetha Boyajian, a postdoc at Yale who oversees Planet Hunters, has taken a closer look and recently posted a paper on her findings. 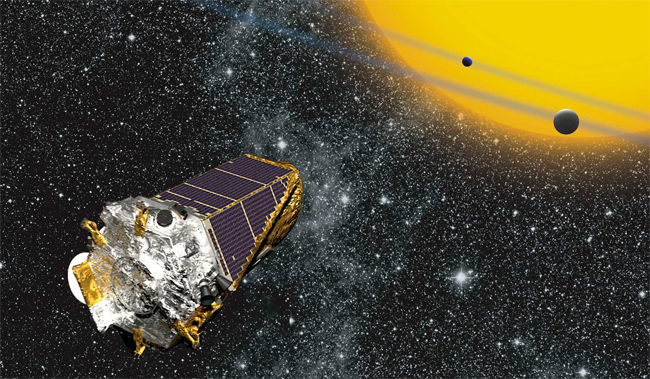 Boyajian reviewed a number of different scenarios as to what may be happening to cause the strange dimming pattern, but found all but one to be “wanting.” This one potentially plausible explanation is the possibility that a different star had passed nearby and dragged along with it a bunch of comets.

This explanation would be rare and it would be coincidental that it happened while we were watching. However, according to The Atlantic, Boyajian admits “her recent paper only reviews ‘natural’ scenarios. She told The Atlantic, there were “other scenarios” she was considering.

Jason Wright, an astronomer from Penn State University, is also looking at alternative scenarios, including the extraterrestrial one. He is working on publishing an article on this theory.

“When [Boyajian] showed me the data, I was fascinated by how crazy it looked,” Wright told The Atlantic. “Aliens should always be the very last hypothesis you consider, but this looked like something you would expect an alien civilization to build.”

Researchers have suggested before that unusual dimming patterns of stars may not only detect planets, but possibly advanced extraterrestrial structures, or as The Atlantic calls them, “technological artifacts orbiting other stars.” 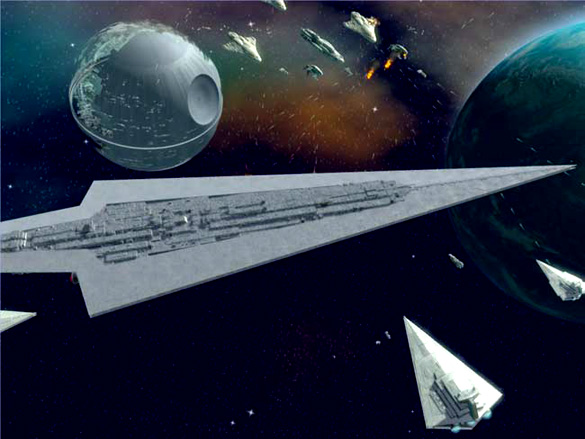 Wright and Boyajian plan on further researching KIC 8462852 to unlock its mystery and determine whether or not an extraterrestrial civilization exists there. They have teamed up with Andrew Siemion, the Director of the SETI Research Center at the University of California, Berkeley, and are working on a proposal to use a radio dish to attempt to listen in on KIC 8462852. The team will be listening for radio waves that exhibit advanced technology.

Meanwhile, the rest of us will be left to day dream about massive space colonies and huge spacecraft ferrying alien inhabits to and fro.