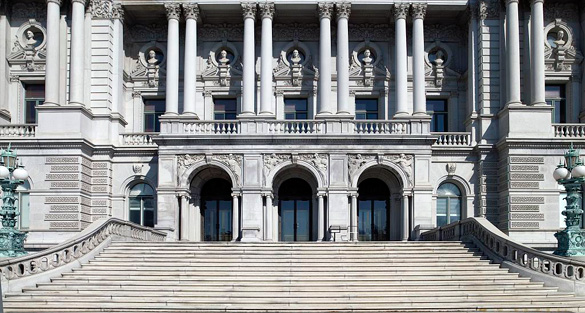 Theologians and scientists are meeting at the Library of Congress today to discuss astrobiology and religion as part of a two day event that will culminate in a free public round-table in which the group will share their findings and thoughts with the public.

The event is being called the Blumberg Dialogue on Astrobiology, and it is the first of three such meetings that will take place throughout the year. It is hosted by the John W. Kluge Center at the Library of Congress. The purpose of the event is to “examine how recent discoveries about the origins and future of life in the universe may affect religious traditions and their various conceptions of humanity, the self, and our place in the cosmos.”

The first part of the event began this morning and consists of a series of conversations between scholars. Seven scholars are participating, most of which have expertise in religious traditions. However, the group also includes a planetary scientist and a planetary biologist.

The scholars are scheduled to spend much of today, and some of tomorrow, “examining readings and research on astrobiology and its intersections with the world’s religious traditions.” 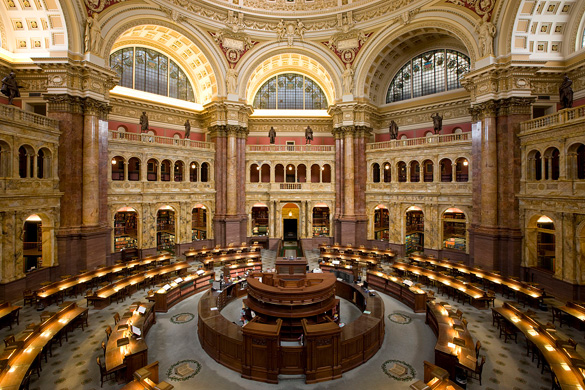 The scholars participating are: 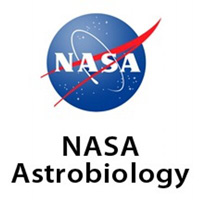 Tomorrow there will be a round-table discussion among five of the scholars that is open to the public. It is titled “Astrobiology and the Religious Imagination: Reexamining Notions of Creation, Humanity, Selfhood, and the Cosmos” and will begin at 3:30 p.m. at the Library of Congress’ Thomas Jefferson Building in Washington D.C.

According to the Library of Congress, “both the seminar and the public discussion will be led by Derek Malone-France, associate professor in the Departments of Philosophy and Religion at The George Washington University, and John Baross, professor in the School of Oceanography and in the Astrobiology Program at the University of Washington.”

The Blumberg Dialogues are part of an ongoing collaboration between the Library of Congress and the NASA Astrobiology Program, all in an effort to examine the “humanistic and societal” implications should NASA discover extraterrestrial life.