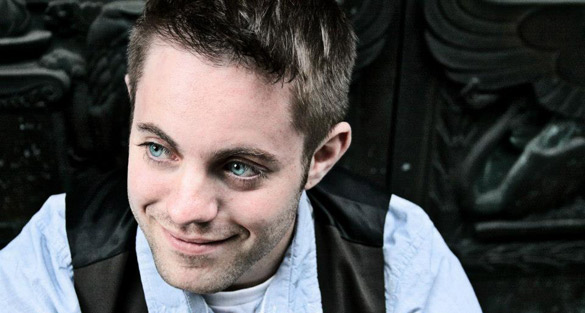 Open Minds UFO Radio: Ryan Sprague has been a writer for Open Minds UFO for several years. He is also a playwright in New York City. He is currently writing a play based on the events of the third night in the Rendlesham Forest incident, in which a man claims a UFO landed and aliens talked with military personnel. We will talk to Ryan about his play and about his latest Open Minds Magazine story. It is a famous case of an alleged abduction near the Brooklyn Bridge in 1989 that was witnessed by several other people.

For more about Ryan’s play, visit the Facebook page at: www.facebook.com/RendleshamPlay