Home / Featured / Russia using UFOs to boost tourism
A new tourist route will take visitors through the Vespian forests, and will visit the site of a 1961 UFO incident. 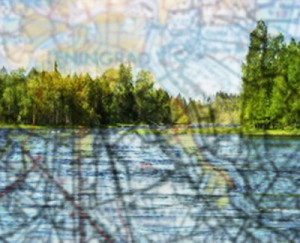