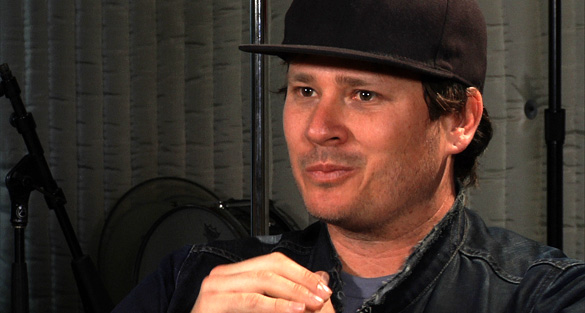 Rock and roll superstar Tom Delonge has been talking a lot about UFOs lately. Although he has discussed his UFO interests with the media for years, he has recently been making headlines because he has left the band he is famous for, Blink 182, and has now focused his career on his fascination with the UFO mystery. A mystery, he says, he has been given special insight into by government insiders.

In a recent interview with KLAS investigative reporter George Knapp, Delonge talked to Knapp about the transformation of his professional life into a UFO-centric multimedia pursuit. As KLAS wrote, “He is now all in on UFOs and has risked everything in the pursuit of truth.” 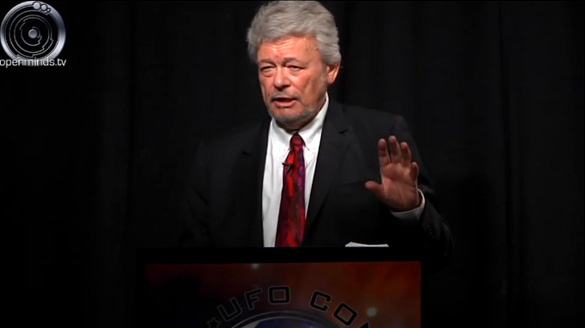 The answers behind the UFO mystery are a topic Delonge takes very seriously.

“I didn’t walk off that stage, so I could go chase a monster down a rabbit hole and look like a fool. I’m not an idiot,” Delonge told KLAS.  “I’m dealing with something that is much bigger than me and more complex, and is frankly maybe the most important thing I’ve done in my life, even if it sounds like tinfoil hat, little green men, conspiracy theory.”

In order to get his message out, Delonge created To The Stars, inc. Their website describes the company as “an independent production company built on transmedia story-telling experiences that reach across music, entertainment, licensing and publishing.”

The company recently published a science-fiction book titled Sekret Machines: Chasing Shadows, written by Delonge and bestselling author A.J. Harltey. It is the first of six books, and an animated film based on the books is also in the works. The book is described as “the first book in the multimedia Sekret Machines franchise that will reveal fascinating secrets surrounding the true, well-documented events of Unidentified Aerial Phenomenon.” 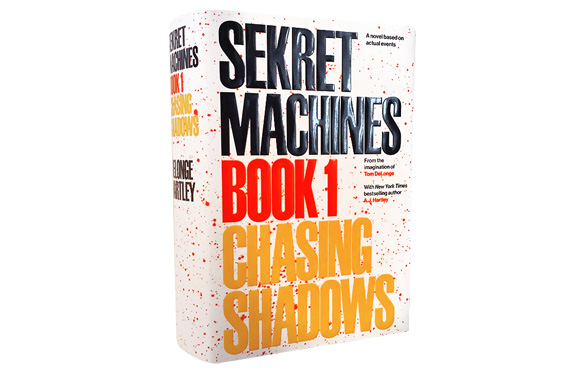 Although the book is fiction, Delonge says he is in contact with government insiders that have been revealing to him the truth behind a government conspiracy related to keeping UFO information from the public. He found these insiders through fans of his music that worked for a defense contractor affiliated with Area 51.

He told Knapp, “Not only do I know for a fact that there are groups, high level groups, within the DOD and national security divisions of our country; not only do I know it is real, you know, I am starting to get a clear picture of why it is kept secret.”

Delonge says one of his insiders told him we found a life form. He says that conversation changed his life. 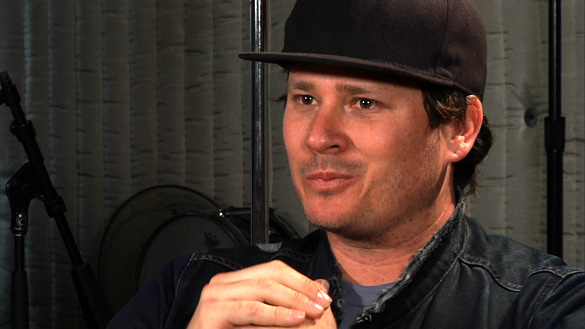 “I was told there were crashes. We took that, probably got pretty freaked out, pretty scared. We scurried it away; created what they call a pickup game of counterintelligence to keep people away from asking hard questions we didn’t know the answers to; and we created a crash program, much bigger than the Manhattan Project, to figure out how this stuff worked and how to build our own defense system against it should there be more,” Delonge explained.

According to Delonge, the government had originally planned to slowly release the information to the public, but never did. Instead, they have disseminated disinformation and have ridiculed the topic, in order to keep people off the trail of what is really going on.

He says over time he will be releasing more information about what he has learned.

As for why he has been the one chosen to release this information, Delonge says it is because he has a large audience of younger people, and now the time is right. The government has backed itself into a corner in regards to UFOs, and now they need some way to get the information out.

The recent interviews can be found in two parts. The first at this link, and the second is here.