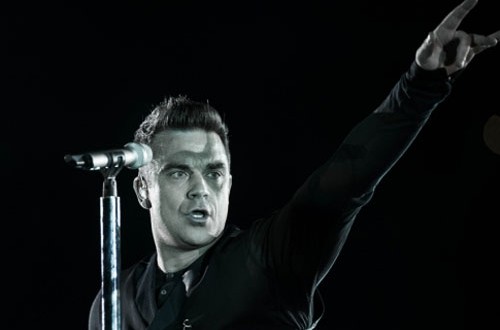 Singers Robbie Williams and Michael Bublé teamed up to sing a duet on Williams’ next album, and the song is about Williams’ favorite topic—UFOs. 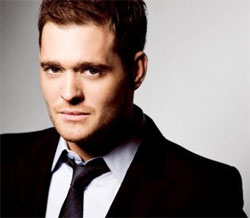 In recent interviews, Bublé confirmed that he sang on a UFO song for Williams’ upcoming swing album. Williams’ first swing album, “Swing When You’re Winning,” was reportedly the artist’s biggest selling solo album to date. So he is hoping to repeat that success with another swing album.

Regarding the collaboration, the Sun recently stated, “The likely lads have bonded over their similar lives.” Speaking about Williams, Bublé recently stated, “I don’t think there’s anyone in my life, at this point, who I could relate to the way I could with Robbie.” He explained, “We’re around the same age, we’ve gone through a lot of the same things. He’s just become a dad, I’m just about to. We both have problems, we both probably go too far with things we do. He just talks about it more than I do.”

Speaking about the UFO track, Bublé described, “It’s catchy and fun, neo-swing. One of the lyrics is ‘Soda pop, Yoda what?’ Robbie wrote it when looking at UFOs.” 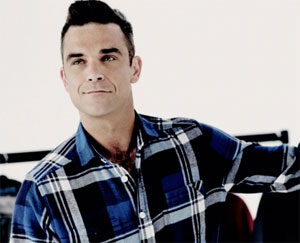 According to UK radio station Capital FM, Williams recently commented, “Me and Michael on the same record, I’m so excited. We’re going to record a song I’ve written and graciously he thinks it’s a good tune too and wants to be on it and I am a big-fan girl of him.”

Aside from this new song, Williams has been vocal about his strong interest in UFOs. In 2012, Business Standard reported that Williams bought an island off the coast of California so he could “spot UFOs in private.” Perhaps spotting UFOs from his private island is what inspired his new UFO tune.